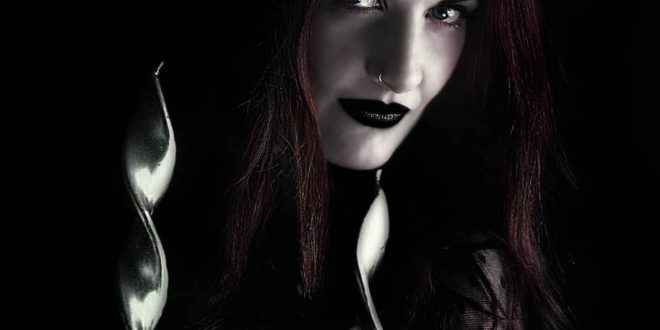 New EP, Like A Black Doll due later this year
FOR IMMEDIATE RELEASE:

September 29, 2020: Gothic soprano singer ELLE NOIR has revealed her new video for the song, “The Day I Died.”

“The Day I Died” is the metaphor of emotional death. It tells of a world where nothing has value anymore, which is also an inner world given by mental states like depression.

“My inner worlds are always autobiographical, my songs are always lived in the first person. Death, mental illness and emotional states of discomfort are central themes in my writing. When I write a lyric I always have an image in mind and try to describe it. My lyrics are little narrated and very visual.”
– Elle Noir