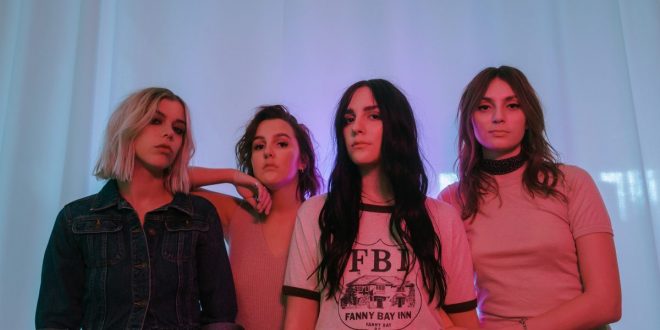 The Beaches dropped a surprise video for “Lame” last night to celebrate the end of summer with a bang. The single comes from their 2019 EP The Professional which also brought fans the highly popular tracks “Want What You Got,” “Fascination,” and “Snake Tongue.” The video was filmed this summer on a socially distant safe set and was directed by Alex P. Smith. Catch “Lame” below to see The Beaches smash all sorts of things like guitars and watermelons.