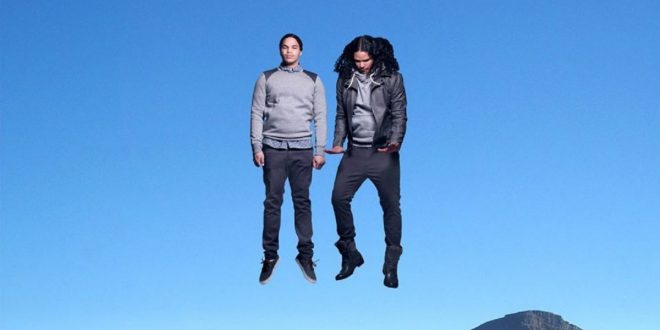 There’s a provocative textural expressiveness to the first few bars we hear in Now Endeavor’s “You Know Me” that is hard to pinpoint at its onset, but as we listen on, it becomes as much of a contributor to the color in this song as any verse here. The bass is faded in the background, like a friend who had one too many shots close to last call, but its presence is still influencing the sway of the groove up front. Even before vocals have entered the mix, there’s a sensuousness to this track that no R&B fan will be able to ignore.

As we get a little deeper into the thick of “You Know Me,” Now Endeavor start dropping some verses on us, and they’re debatably just as soft and supple as the instrumentation preceding them is. There’s a tonal flow that makes it a bit difficult to tell where harmonies are starting and ending, but if you’re me, this is about as significant as knowing the precise temperature on a beautiful, sunny day.

When these two players are connecting and firing on all cylinders, the details don’t necessarily get lost in translation so much as they become unimportant to appreciating the full-scope of the artistry at hand.

“You Know Me” disappears into the silence as quickly as the song ravages it with an elegant beat and comely melodies to match, but this track – nor its music video – doesn’t end before it feels like it should. Now Endeavor put their cards on the table here, and for all who might have accused them of cutting corners with their output in the past, this release was seemingly designed to shut you and your opinion down. This is premium pop-R&B crossover content with a heady hip-hop kick, and it couldn’t arriving at a better moment than right now.