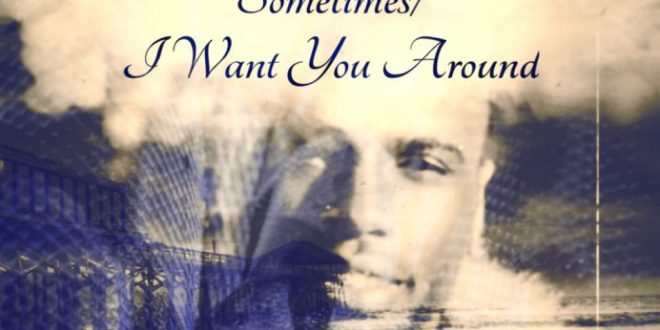 “a melody-making machine” – The Hollywood Digest

“an original in every way” – Gashouse Radio

If there’s one thing that noone can say about the prolific singer, songwriter, producer and performer, HeIsTheArtist is that he rests on his laurels.  After hitting #1 on the iTunes charts in South Africa with his single, “Boom (Remastered)” HITA returned quickly with his Roddy Rich cover “High Fashion,” which racked up a quick 10K Spotify plays in 2 weeks.  Now, the artist born LeeMann Bassey has released another new track from his forthcoming concept EP, Adam & Eve.  “Sometimes/I Want You Around” is a jazz mashup of the hit Britney Spears song, paired with one from Snoh Aalegra.  The track was made available on all major platforms this morning, August 14th, 2020. The EP, Adam & Eve will be released on August 28th, 2020.

HeIsTheArtist explains: “The lyrics ‘I want you around round, round, round’ mimics the winding of the serpent in the story of Adam & Eve, while the lyrics ‘Sometimes I run, Sometimes I hide’ mimic the innocence of both Adam and Eve. It is all tied in with a Latin Jazz acoustic guitar which references the Brazilian Giant Anaconda snakes.”