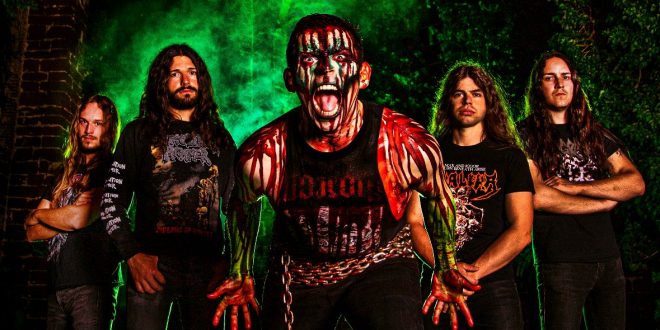 The Belgian death metal stalwarts of CARNATION are now premiering their latest single, “Iron Discipline,” which is taken from the bands upcoming full length ‘Where Death Lies.’ The record is due on September 18. The video can be seen below. 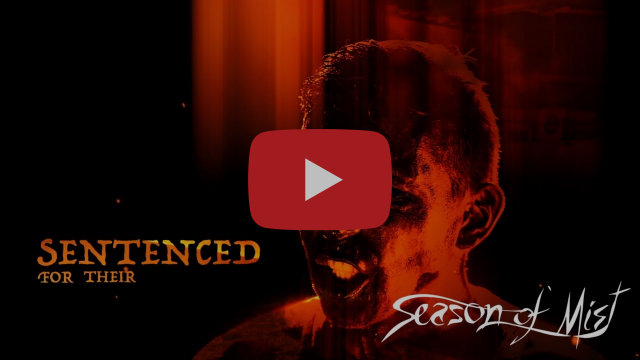 Frontman Simon Duson comments: ” “With ‘Iron Discipline,’ we unleash our second creation from the upcoming ‘Where Death Lies’ full-length. ‘Iron Discipline’ is the opening track of the album, and it takes you straight into the action. It showcases some of the most groove-oriented parts on the record, culminating into a piece that is bursting with power and heaviness. Older fans of the band should definitely find what they are looking for on this track.’Where Death Lies’ in its entirety contains quite some variance. It is the result of our effort to write a balanced record with elements that both defined and refined Carnation. We hope this second step towards the release has peaked your interest even more.”

Pre-orders for ‘Where Death Lies’ are now available in various formats HERE. 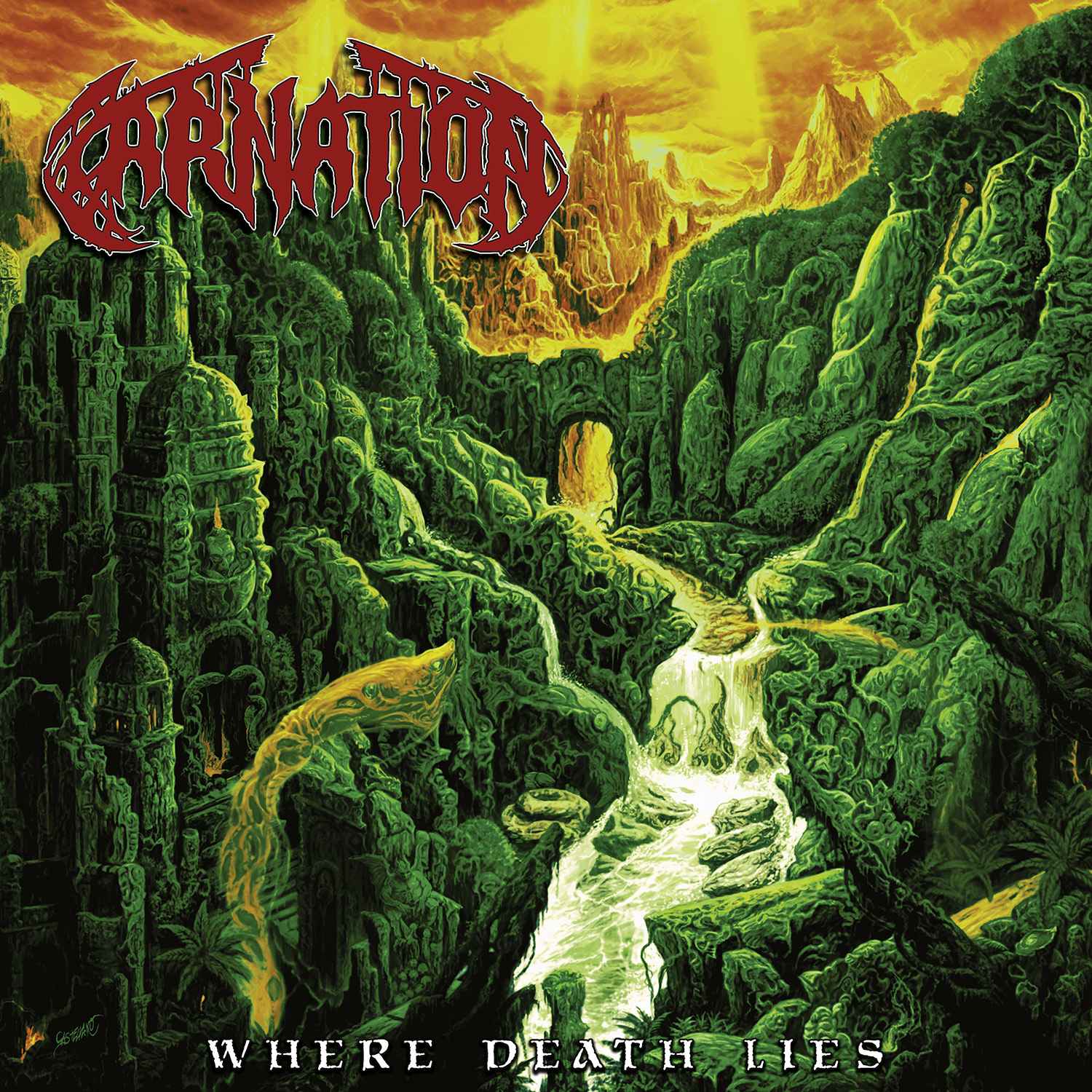 NewYork Based Photographer. Music Enthusiast with a background in Graphic Design. Whether I'm shooting a live event or just out wondering the streets its about capturing the moment.
Previous GOTTHARD to Release “Steve Lee – The Eyes Of A Tiger: In Memory Of Our Unforgotten Friend!”
Next American Television Cover Operation Ivy’s “Officer” In Response to Police Brutality