Home / News / GOTTHARD to Release “Steve Lee – The Eyes Of A Tiger: In Memory Of Our Unforgotten Friend!” 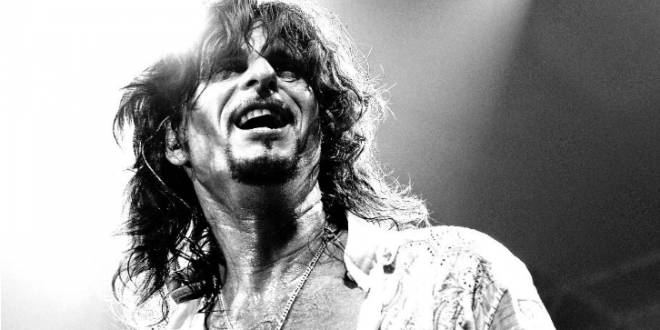 GOTTHARD to Release “Steve Lee – The Eyes Of A Tiger: In Memory Of Our Unforgotten Friend!” 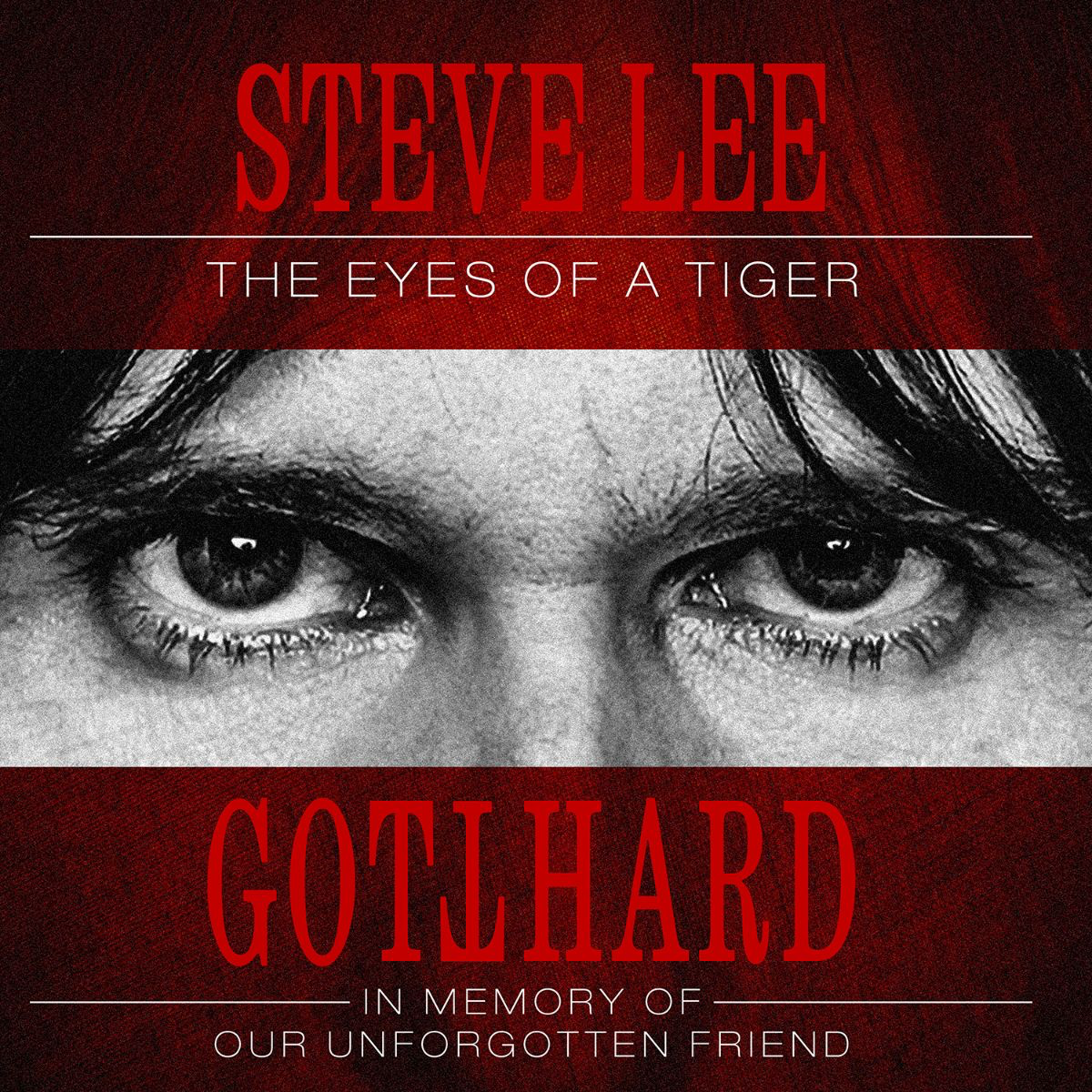 “For me, everything’s always been about making music and writing songs – but not to be famous. We’re just trying to find ourselves, after all.”  Steve Lee, 2010

How do you honor a legend? Someone, who has become immortal through his songs, his voice, and his nature – and ten years after the tragic accident, is still vivid in the hearts of friends, colleagues, and fans. What do you say about a singer among the world’s finest of his genre, who never lost touch with the real world? It’s only possible with music. For the 10th anniversary of Steve Lee’s passing, GOTTHARD bow to their frontman with “The Eyes Of A Tiger” and offer two unreleased tracks – among them the eponymous ‘”Eye Of The Tiger’ in two different takes – as well as eleven stripped-down versions of well-known songs: performed by GOTTHARD – sung by Steve Lee.
Steve Lee was born in August 1963 in the Swiss town of Horgen and later moved to the Canton of Ticino with his family. Although buying his first drum set at the age of 12 and knowing his whole life would revolve around music, the grounded young man completed a goldsmiths apprenticeship before becoming a drummer. “When I saw Steve for the first time, he was sitting behind his drums singing ‘Child in Time’, the classic by Deep Purple,” Leo Leoni recalls. “I was impressed by the way he sang the song and knew straight away: This is a voice that can conquer the world.” Everybody wanted a singer like Steve Lee – his musicality, passion, and integrity could change an entire song and thrilled colleagues, producers, and audiences alike. And this, without ever aiming for the frontman position: Because his first band’s singer had left the group at short notice, he was persuaded to take the mic and was actually shocked to be the lead singer in front of 8000 people. Even later – during his 18 years with GOTTHARD, including their rise to Switzerland’s most successful band, 14 No.1 albums, and global headliner tours as well as tours with DEEP PURPLE, BON JOVI, or AC/DC– Steve Lee never was too sure of himself. “He believed in his talent well enough,” Leoni explains “but he was skeptical as well. I always encouraged him to make the best of his instrument. He had a gift.” – The rest is music history.

On October 5, 2010, from one second to the next, history turned upside down when Steve Lee died in an accident, leaving the rock world gasping for breath, far beyond Switzerland’s borders. The fact that GOTTHARD survived the unthinkable loss of their singer against all expectations was just short of a miracle – enabled by the deep love for their music, which always connected Steve Lee with Habegger, Leoni, Lynn, and Scherer, as well as the fortune of finding a full-fledged family member in Nic Maeder instead of just a replacement. With Maeder on backings, GOTTHARD honors their unforgotten friend with eleven songs, never before presented in this distilled form, as well as two unreleased tracks. Apart from “Tarot Woman”, there are two versions of the 1982 “Rocky” classic “Eye Of The Tiger” – one of Steve Lee’s absolute favorites, which will be released as the album’s advance single in time for his birthday on August 5. “We had planned a memorial concert for a long time when Covid-19 changed everything. So, we came up with the idea of putting together a tribute album with Steve for our fans and us – as an additional reminder of this singular, unforgettable singer. We want to light a beacon that he still is a part of this band and will be forever!”

When the goosebump recordings emerged from the band’s archives, they proved to be a treasure that had to be shared with the world. With infinite love to detail, a magical album developed – not least because of the nearly transcendental possibility of hearing Steve Lee sing again: “I never thought it would be possible to make an album with his unique voice again. Recording the bass lines was very emotional for me,” shares Marc, and Freddy adds: “Steve’s last recorded session brings back so many memories – of our shows, but also of what a great singer he was.” With the album “Steve Lee – The Eyes Of A Tiger: In Memory Of Our Unforgotten Friend!”, GOTTHARD take off on a highly emotional journey through time on October 2 – and they are inviting everyone who has ever been touched by Steve Lee.

A trip that lingers on stages all over the world, and hasn’t ended on the ‘highway to hell’ in Nevada ten years ago. Because in the words of Nic Maeder: “Steve is loved – truly loved. By many people.”

NewYork Based Photographer. Music Enthusiast with a background in Graphic Design. Whether I'm shooting a live event or just out wondering the streets its about capturing the moment.
Previous VENOMOUS CONCEPT Debuts New Song, “Simian Flu”
Next CARNATION Shares New Song “Iron Discipline”