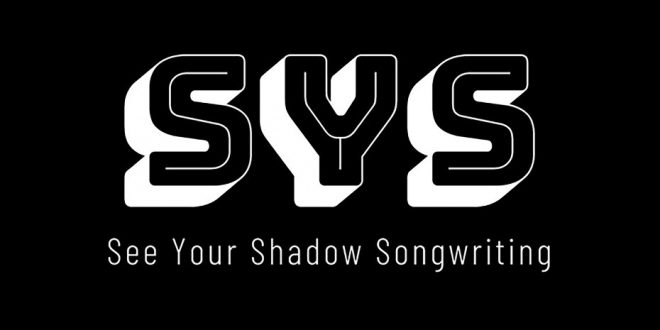 The team behind the #1 ITunes hit, “I Will Tell Jesus You Said Hello” will release their next single, “My Worth” on August 4th, 2020. A country line dance and a dance club remix of the tune are in the works as well.

“Instrumental Country Music” is a phrase that’s not often heard in today’s musical landscape. Not since “Dueling Banjos” and “Ghost Riders in the Sky” has an instrumental dominated the airwaves. However, that isn’t stopping ITunes chart-topping act See Your Shadow Songwriting from releasing their latest ground-breaking single. “My Worth” is set to be released on August 4th, 2020. This hard rocking, toe tapping instrumental is the follow up to their Top 20 Christian Music Weekly and #1 ITunes country chart (South Africa) single, “I Will Tell Jesus You Said Hello”.

See Your Shadow’s Artistic Director Michael “The Metropolitan Cowboy” Coleman tells the story behind “My Worth”: “The foundation for the song began to be laid when, after a few drinks, I picked up a pair of bongos and started beating on them. I shared the beat with the See Your Shadow Network of Stars when we were in the recording studio, and an impromptu jam session ensued. It was from that impromptu jam session, “My Worth” was born.”

“My Worth’ sat in the See Your Shadow catalog for quite sometime as just a fond memory. When we relaunched with the new sound and new brand, I pulled “My Worth” off the shelf and decided to include it as part of our new body of work.”

“At first, I was going to sit down and write some lyrics to the piece, but after listening to it over and over, I thought the piece just stood so strong on its own as an instrumental and that musicians, other than in live performance, rarely get to showcase their talent and this piece really shows the range of See Your Shadow as an artistic entity.”

Watch the Official Music Video of “My Worth” at

A country line dance to “My Worth” is being choreographed by award winning theater choreographer, Tony Ingham and a dance club remix is being put together by South African club DJ, SENTRIXX.

Previous What we think of dESH.DUB’s single ‘Champion’ Translate to English
Next The Whelming Waters Celebrates Life’s Vices on ‘Whiskey Song’ 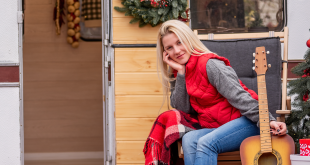