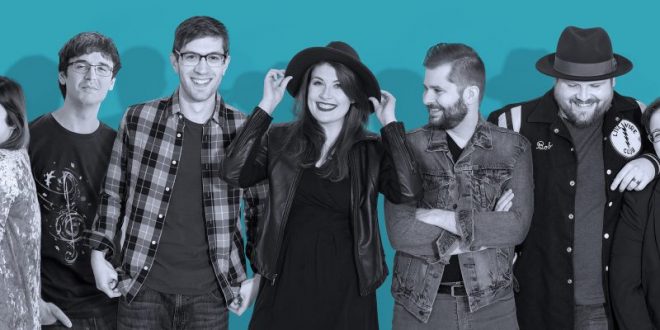 Exploring many different genres and musical styles, the album makes clear use of the wide range of influences and personalities of its seven members and manages to achieve an ever-present balance between heartfelt and holler from track to track.

The lead single ‘Whiskey Song,’ is most certainly the latter, exploding with abandon and serving as an emphatic celebration of life and its many vices. From the intensely personal ‘Painted Lady,’ written by Collin for his mother after the passing of a loved one, to the haunting ‘Willow Tree,’ or the crowd-pleasing ‘Beautiful Lucy;’ the album doesn’t shy away from shifting mood and energy. Skillfully engineered and mixed by Daniel Blake at The Schoolhouse recording studio, the tracks are clearly handled with a keen ear for their changing dynamics and are permitted to speak for themselves.

Formed in the winter of 2015, The Whelming Waters began when three high school friends, John, Collin and Nina, decided to start a folk trio consisting of mandolin, guitar and violin. However, when the songwriting quickly started to expand, and with the introduction of two new members in the form of Collin’s older sister Kelcie and her husband, Jereme, the group suddenly became a rock band with a wide variety of musical styles and a “no rules” attitude when it comes to songwriting or genre restrictions.

Their music is characterized by everything from catchy melodies to aching harmonies and ranges from raucous horn-laden romps to heartfelt country ballads; all combined with thoughtful lyrics and a healthy does of humor. With the addition of more friends in the form of a second saxophone player, Andy, and Kristen on keys, the band’s sonic profile was established. 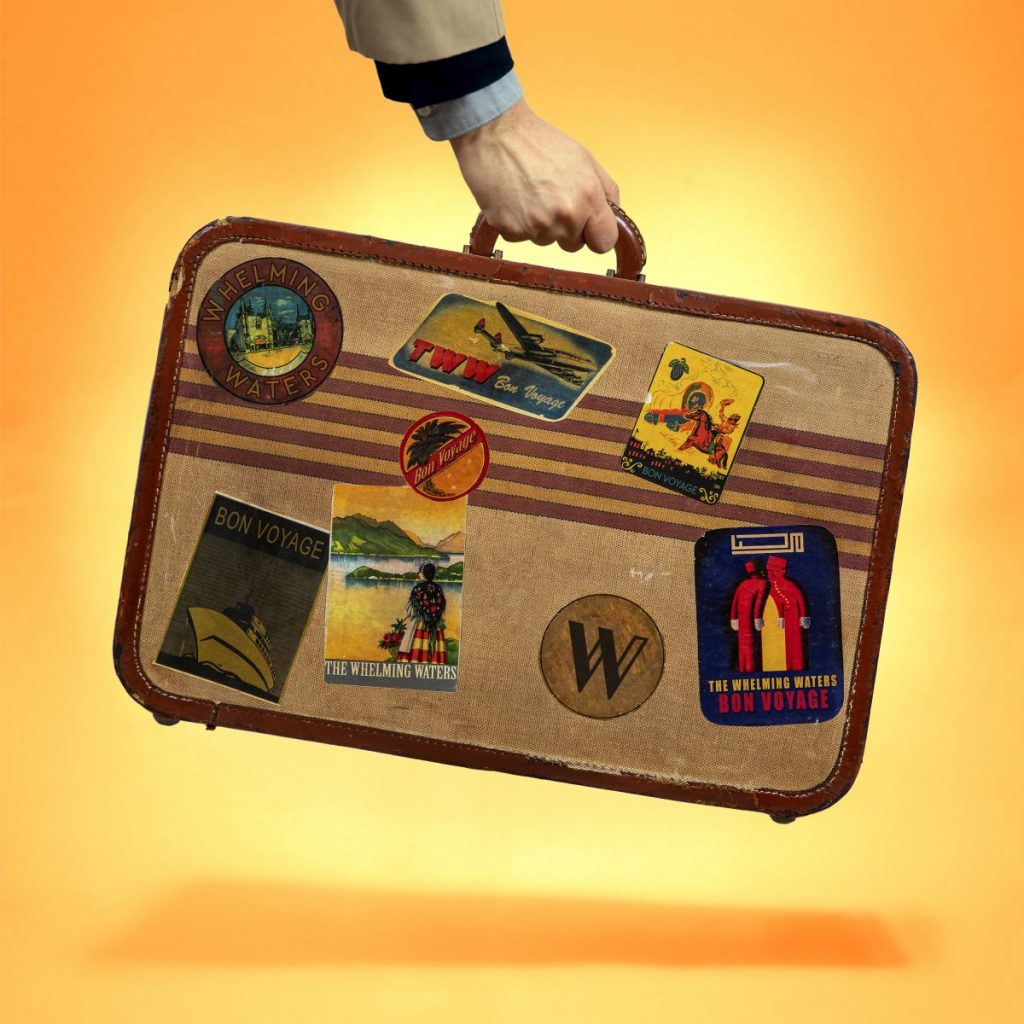 The Whelming Waters have performed at various venues, festivals and events in Pittsburgh and the surrounding areas including Mr. Smalls Theater, The Hard Rock Cafe and Deutschtown Music Festival to name a few. The band placed second in the 2018 Pennrock Scholarship Battle of the Bands and made their television debut on Good Day PA! in Harrisburg in 2019.

Recording of their debut full-length album with Daniel Blake Productions began in the winter of 2019 and shortly thereafter, the band joined Pittsburgh-based record label DI Records. The band’s debut LP, “Bon Voyage,” was released on June 6, 2020 and is available now physically and digitally on all major music platforms. 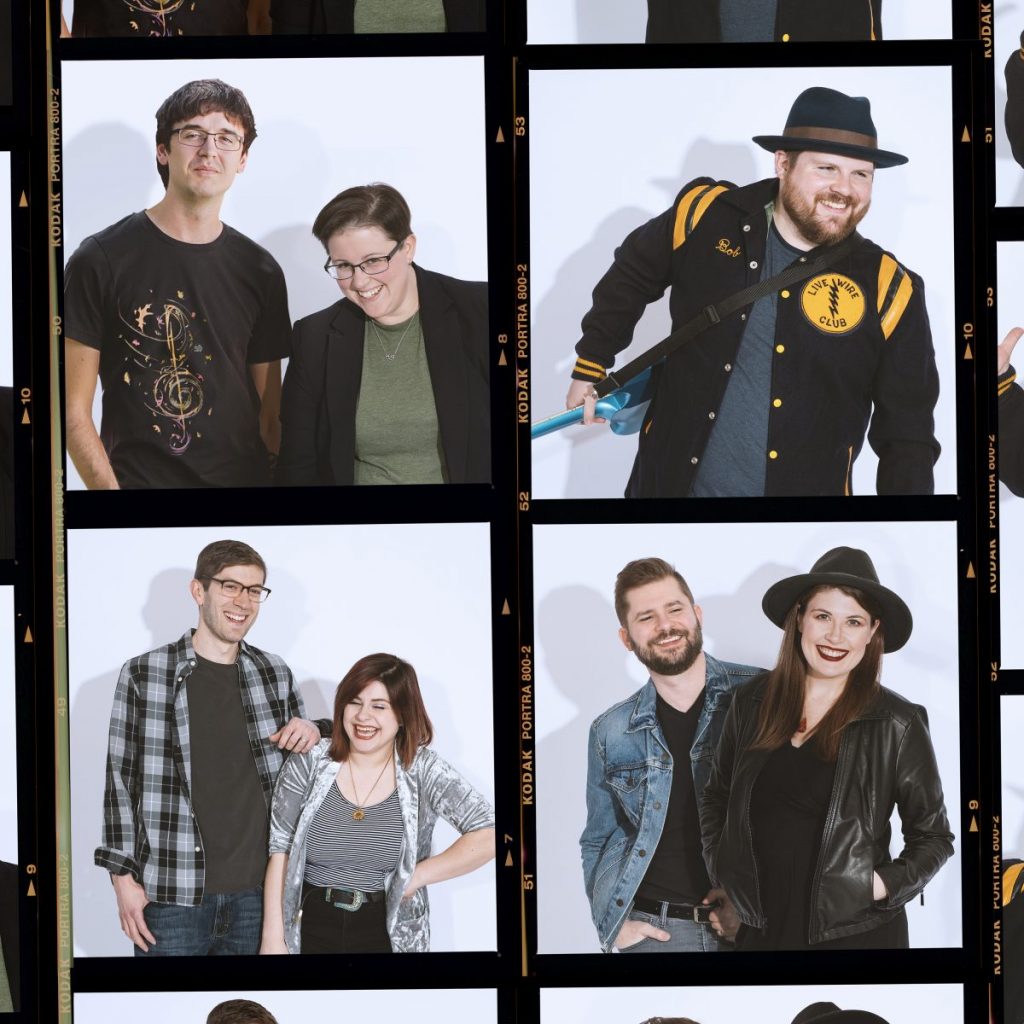 CONNECT WITH THE WHELMING WATERS: