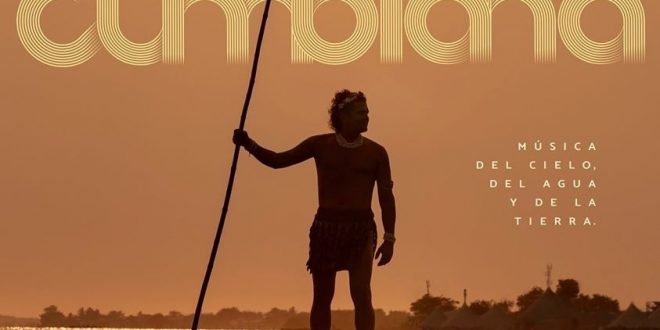 With decades being a singer, songwriter, actor, activist and overall Colombian icon, Carlos Vives continues to expand his already global reach with his latest album Cumbiana. In Cumbiana, Carlos Vives’ goal of expressing a love letter of cumbia’s small origins to the masses is embodied with eclectic and innovative collaborations with both established and upcoming artists. With 13 Grammys under his belt – 11 Latin Grammy and 2 Grammys – Vives continues his musical trajectory with this fourteenth album.

One of the strong collaborations of Cumbiana features is a catchy and upbeat bilingual song “Hechicera” with R&B songstress Jessie Reyez that opens the album. With this collaboration, Vives starts off the album showing up that he is not a name from the past but that he continuously evolving while keeping his folkloric soul alive. With lyrics “Brindemos por un mundo mejor / Que la maldad no tenga un lugar / Y que la gente viva de amor” roughly translating to “Cheers to a better world / Let there be no place for evil / And may the people live in love” Vives brings the distinguished light and joy that he is known for to life.

Other collaborations include Spanish artist Alejandro Sanz, historic Jamaican musician and philanthropist Ziggy Marley, Caribbean Folk artist Elkin Robinson, and best-seller in Salsa music Panamanian artist Ruben Blades. With a little essence of each prolific artist, Vives managed to create a melting pot of light and cultures all through the spectrum in Cumbiana.

Stephen Vicino is the founder of MusicExistence.com. He created this site to give talented musicians a voice and a way to be discovered.
@@svicino
Previous FAITH & SCARS Releases Official Music Video for Bluesy New Single, “Long Way Home”
Next Alias Wayne New Album ‘Firebrand’ 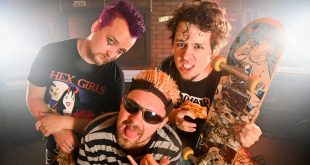 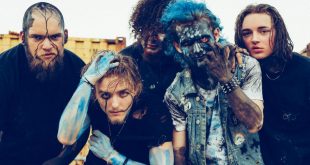 This Monday, the renowned drummer, singer and songwriter releases the latest video from her critically …