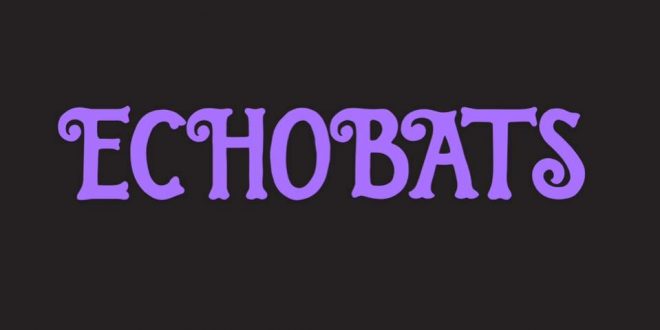 “Save Me From Loving You,” mixed by Chris Collier, is the surprise new summertime, 70’s Glam-infused single that brings a Penny Lane-style spark to the pop side of Harnell’s sound with the bite of this banging EchoBats band. Highway fidelity for self-isolating rockers!

“The lyrics for ‘Save Me from Loving You’ are ironic for such a happy song! They’re kinda dark; describing someone who’s pretending to be something that looks good to the world while hiding a dark and empty soul. I think, against the happy melodies, it gives it a kind of cinematic mood. “Isn’t there more to you than shine, or are you an empty room”. A friend of mine described the song as Bop-Noir:) I kinda like that!

The video for ‘Save Me from Loving You’ is just us using what we had around us in quarantine; I’m in England and had a phone booth nearby and the guys were at home across the US!

It was totally off the cuff and fun. The music and melodies are kinda 60’s/70’s, and I went with that for my shots, and Arielle edited the video with that energy and flair.” – TONY HARNELL

“Nothing could be more welcome in this paranoid pandemic than a paisley perfect throwback love song. Tony Harnell and his electrified Echobats have crafted a deliciously infectious, instant summer classic. I dare you to find someone to save you from loving this song.” – Lonn Friend, author, Life on Planet Rock

“While Echobats members like singer Tony Harnell and guitarist Joel Hoekstra are known for raucous ’80s-style hard rock, ‘Save Me From Loving You’ finds them riding an effervescent ’60s pop vibe. The style is classic, the sound a bit more modern, and it makes for a fun summertime tune.” – Bryan Reesman

Download / Stream “Save Me from Loving You”:
iTunes | Spotify | Amazon | Deezer 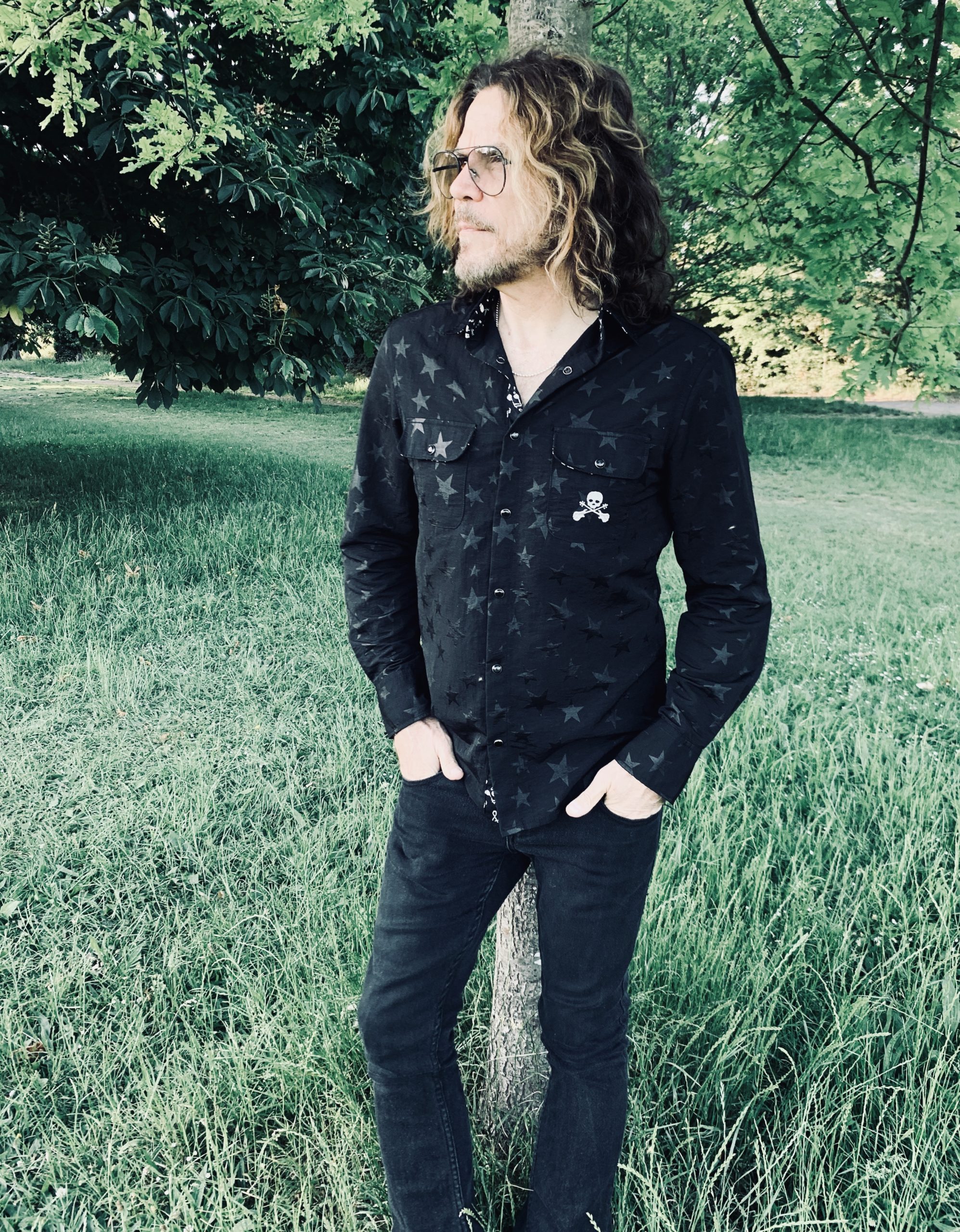 “Tony has been innately gifted with a gorgeous tone, pure soulful emotion and a limitless range. Truly a rare and unique voice. No question he is easily one of my favorite vocalists.”- James LaBrie-Dream Theater

California born, NYC bred, Tony Harnell’s music journey took off at 21 when he signed his first record deal with Mercury Records. Since then he’s been a fan favorite whether on his own, leading the Norwegian/American hard rock group TNT, or as the front man for the Tony Harmell & The Wildflowers featuring Bumblefoot.

A critically-acclaimed vocalist, Grammy winner, and Hall of Fame Inductee in Norway, Tony has sold millions of albums and received numerous gold and platinum awards. With multiple top requested MTV videos, sold out concerts worldwide, and a lifelong passion for music, Tony is considered by fans, critics, and peers alike to be one of the greatest rock voices of all time.

“From his early days in TNT, to his various projects and collaborations along the way, he has proved time and time again that he isn’t afraid to take risks and reinvent himself.” — Myles Kennedy-Alterbridge/Slash

For Tony, it’s always been about the music. Growing, creating, becoming the next best version of himself as a singer, songwriter, and performer.

New York guitarist Joel Hoekstra currently plays for Whitesnake and Trans Siberian Orchestra. Joel is also well known for his work with Cher, Night Ranger, the Broadway show Rock of Ages, his fill in work with Foreigner and annual sets on the Monsters of Rock Cruise. He is also a frequent columnist for Guitar World Magazine. In 2015, Joel released the debut album from his side project Joel Hoekstra’s 13 and a follow-up is in the works! He has also released 3 solo albums that YOU should own!

For over 30 years, James has recorded and toured with some of the most noteworthy rock icons of our time, including Jerry Cantrell, John Fogerty, Dave Mustaine (Megadeth), Zakk Wylde (Pride & Glory and Black Label Society), David Lee Roth, Ozzy Osbourne, Slash, Ace Frehley and many more. Thought of as the “go to” bass player for Heavy Rock and Metal, His fluid/aggressive style and at home stage presence have proven to be a perfect match to these musical giants!

Born in Brooklyn, New York, James officially started his touring and recording career in the 1980’s band, White Lion. They signed to Atlantic Records in 1986 and in 1987 the album Pride was released featuring the top ten hits, “Wait” and “When the Children Cry”. The album has sold millions of copies worldwide as did their follow up album, Big Game (1989) featured their top 20 hit “Little Fighter“ and a spirited rendition of Golden Earring’s “Radar Love”.

Eric Levy was born and raised in suburban Chicago, and currently resides in northern California. He’s been a member of classic rock band Night Ranger since 2011, and spent the previous decade touring with jamband Garaj Mahal. In his diverse career, Eric has performed and/or recorded with jazz fusion greats such as Dennis Chambers and Dave Weckl, funk legends like Dawn Silva and Bernie Worrell, and early rockers including Fabian and Wolfman Jack. He’s sat in numerous times with jam bands like Umphrey’s McGee and String Cheese Incident, and performed at arenas and amphitheaters around the globe with Night Ranger.