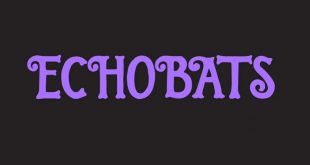 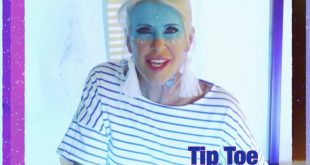 Travel into a new world for Kim Cameron’s latest single “Tip Toe.”  A trip that will take you to an R&B rhythm with an endless hook.  Layered harmonies cover this tune with a memorable melody line that seems to linger for days.  Inspired by two people who toy with the … 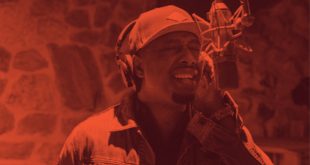 Joseph Riverson is an up-and-coming singer/songwriter, originally from Haiti and based in Connecticut. Under the artist name RIIV, Riverson has overcome numerous odds to make it in music, an effort that has steadily paid off since his initial pursuit back in 2015. Following the success of last year’s single, “Beautiful,” … 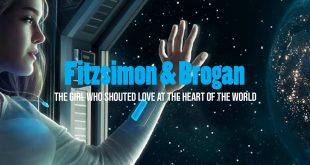 Neil Fitzsimon, the songwriter, and Bee Brogan, the vocalist, aim to produce “Pure Pop For Now People.” Preferring to remain faceless in an industry that holds image in high regard, the pair have gone on to form a songwriting/production partnership that led to placement of their songs in Film and … 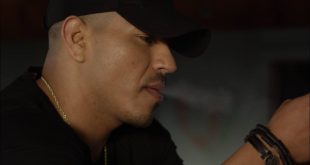 Memo Skyy is a Californian musician and producer with a distinct musical identity. Based in El Monte, his style is represented by a diverse range, covering grounds of alternative, country, and folk — even leaning toward hip hop and Hispanic music at times. Matching the importance of this stylistic span … 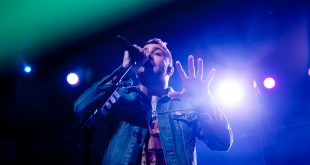 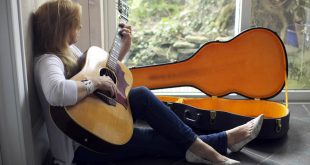 Ann Paul is a classically trained singer-songwriter based in New York. Hailing from northern Long Island, Paul’s skill set developed smoothly, having taught herself singing and basic guitar as a child before transitioning to formal training through her teen years. Her chops as a songwriter eventually blossomed while in college, … 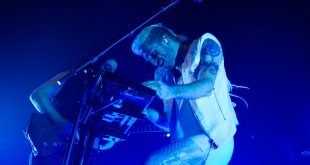 Gallery and Review: Gorillaz in Kansas City at Sprint Center 9/22/17 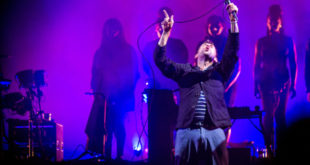 Virtual band Gorillaz have hit the road in support of their fifth LP Humanz, released earlier this year. The Humanz Tour was much anticipated by fans after the six-year hiatus from the band, circling around the U.S. throughout October before heading to Europe. The full band was overall a class … 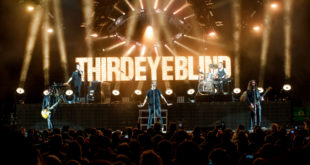 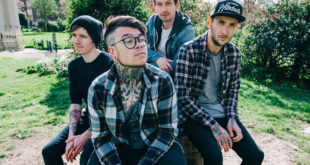 In the spirit of sadness and sassiness, pop-rock outfit The Gospel Youth are gearing up to release their debut album Always Lose on July 14th via Rise Records and Velocity Records. This 10-track offering is full of upbeat melodies and angsty lyrics. Hailing from England’s South Coast, The Gospel Youth …