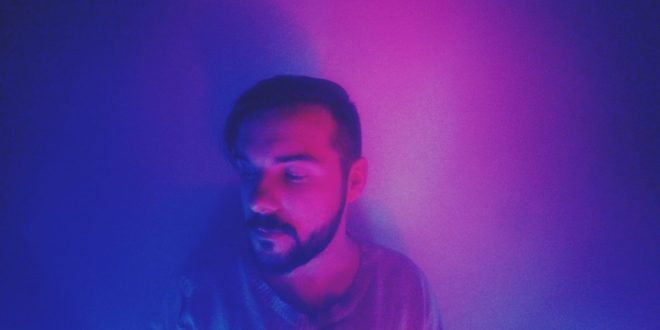 U2 Classic ‘With Or Without You’ Re-imagined As Dream Pop

Daniel Angelus, the British born singer, songwriter, and music producer, has released his take on the classic U2 single “With Or Without You.” The single, a meditative, dream pop take on the song, is also part of the new album, ACT II.

The single came about organically during the album process. “We started to believe that maybe I could sing a cover on the album,” says Angelus. “We began to build ‘With or Without You’ in the studio and I sang the vocals in one take. It was a very powerful moment when we realized it fit the context of the album and we had got the soundscape of the track just right with the rest of the record. ‘With or Without You’ feels like a song that resonates today as much as it did on its original release. We wanted to stay close to the spirit of the song whilst making it very much a Daniel Angelus track as well.“