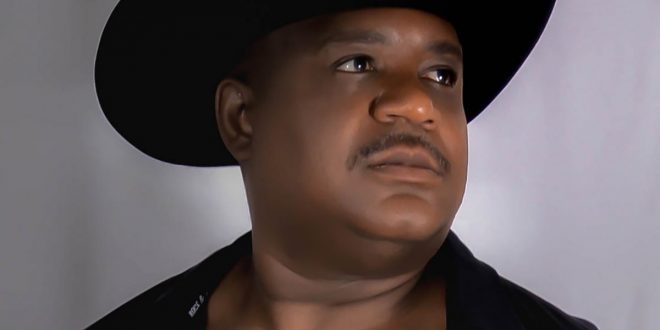 Phoenix-based Michael Coleman and See Your Shadow have released a new single and video. Coleman is the only songwriter nominated for Ohio’s Poet Laureate.

Michael Coleman aka “The Metropolitan Cowboy” is wearing more than just a 10-gallon hat these days. The Phoenix-based music mogul is a songwriter, producer, artistic director and head of See Your Shadow Songwriting. See Your Shadow, named for Coleman’s birthday on Groundhog Day, is a collaborative network of talented vocalists and musicians who make the songs it creates their star…and no star shines brighter than their latest release, “I Will Tell Jesus You Said Hello.” In fact, the song has taken on a life of its own, quickly becoming one of the most requested songs on international country radio.

“Sometimes we are dealt extremely difficult circumstances, and we struggle to understand the why and the how, or even make it through one more second trying to cope because what we are going through is so numbing,” says Coleman. “Last year, the song took on special meaning as my mother fell really ill, and I was put in a situation where I had to decide to take her off life support…she was only 64. It was the hardest thing I ever had to do in my life. The lines “Don’t cry for me, its gonna be okay” and “I know it hurts, but you must let me go” reinforced that the decision, albeit difficult, was one that had to be made. This song allows me to feel, and let’s me know, it is okay…it gets better, and it reminds me that loss is part of life, part of living.”

Watch the tear-jerking video at https://www.youtube.com/watch?v=jd-zBucJVpA.

Michael Coleman has the distinction of being the only professional songwriter nominated for the State Of Ohio’s Poet Laureate office.