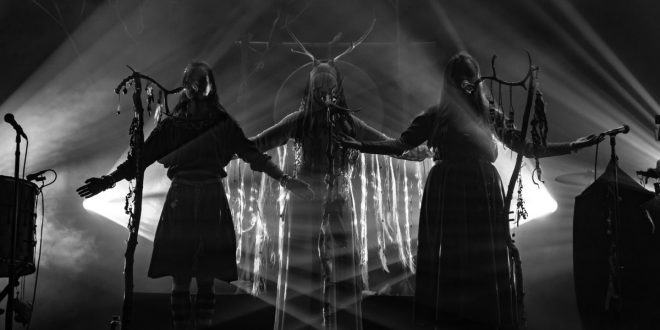 Enigmatic collective Heilung have shared their first ever music video for the song “Norupo,” which is taken from 2019’s critically-acclaimed release, ‘Futha!’ The video was shot at the Neolithic standing stones at Les Menhirs de Monteneuf in France. You can watch the stunning video below by clicking image: 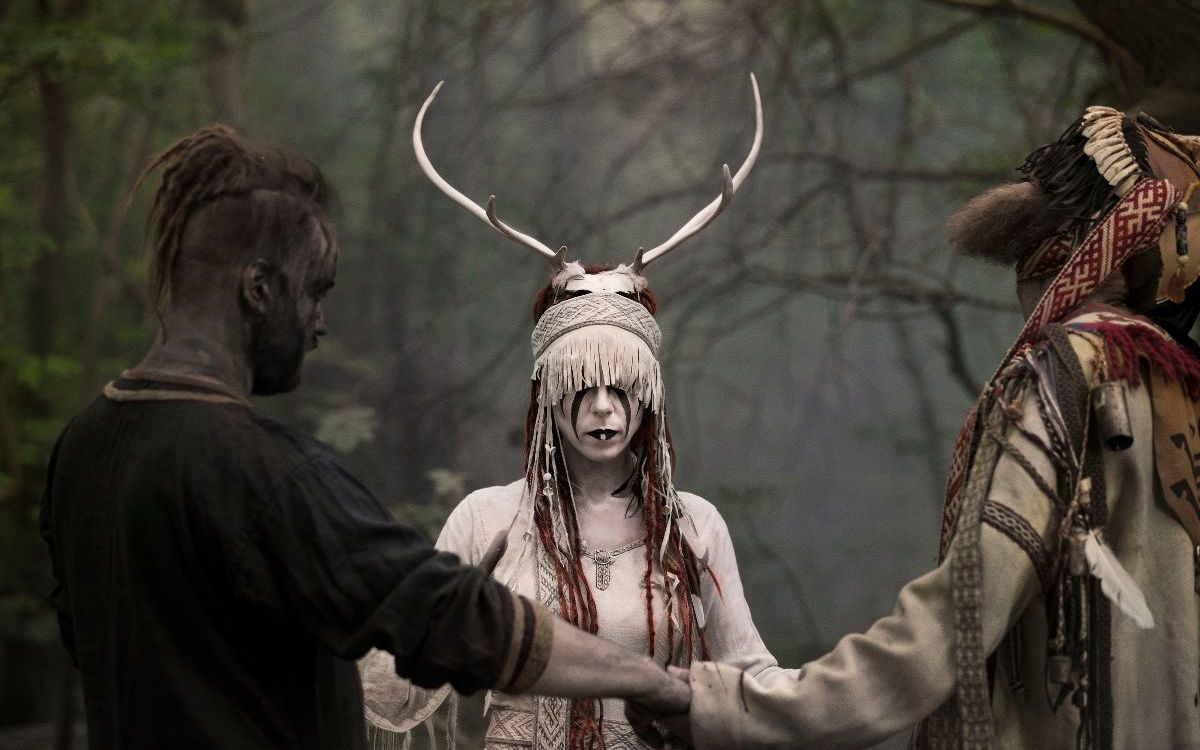 Norupo is composed around the ancient runic poem with the name ”The Norwegian Rune Poem”. The poem was preserved in a 17th-century copy of a now lost 13th-century manuscript and gives a complete description of all sixteen runes of the younger Futhark.

Following an extremely successful first ever tour of North America, in which every venue sold out, enigmatic pagan collective Heilung are returning to the states for one spectacular evening! The Danish formation will be bringing their mesmerizing ritual to the historic, century-old Red Rocks Amphitheater in Denver, CO on October 6. Ticket pre-sales will start on Wednesday, March 4 at 10:00 A.M. MST. General on-sale will start on Friday, March 6 at 10:00 A.M. MST. Tickets can be purchased HERE. As of now, the show is still planning to happen on schedule.

Heilung will be supporting their 2019 release, ‘Futha,’ which debuted at #3 on the Billboard Heatseeker charts and #4 on the Billboard World Music Charts, placing on a total of seven Billboard charts within the first week of its release. 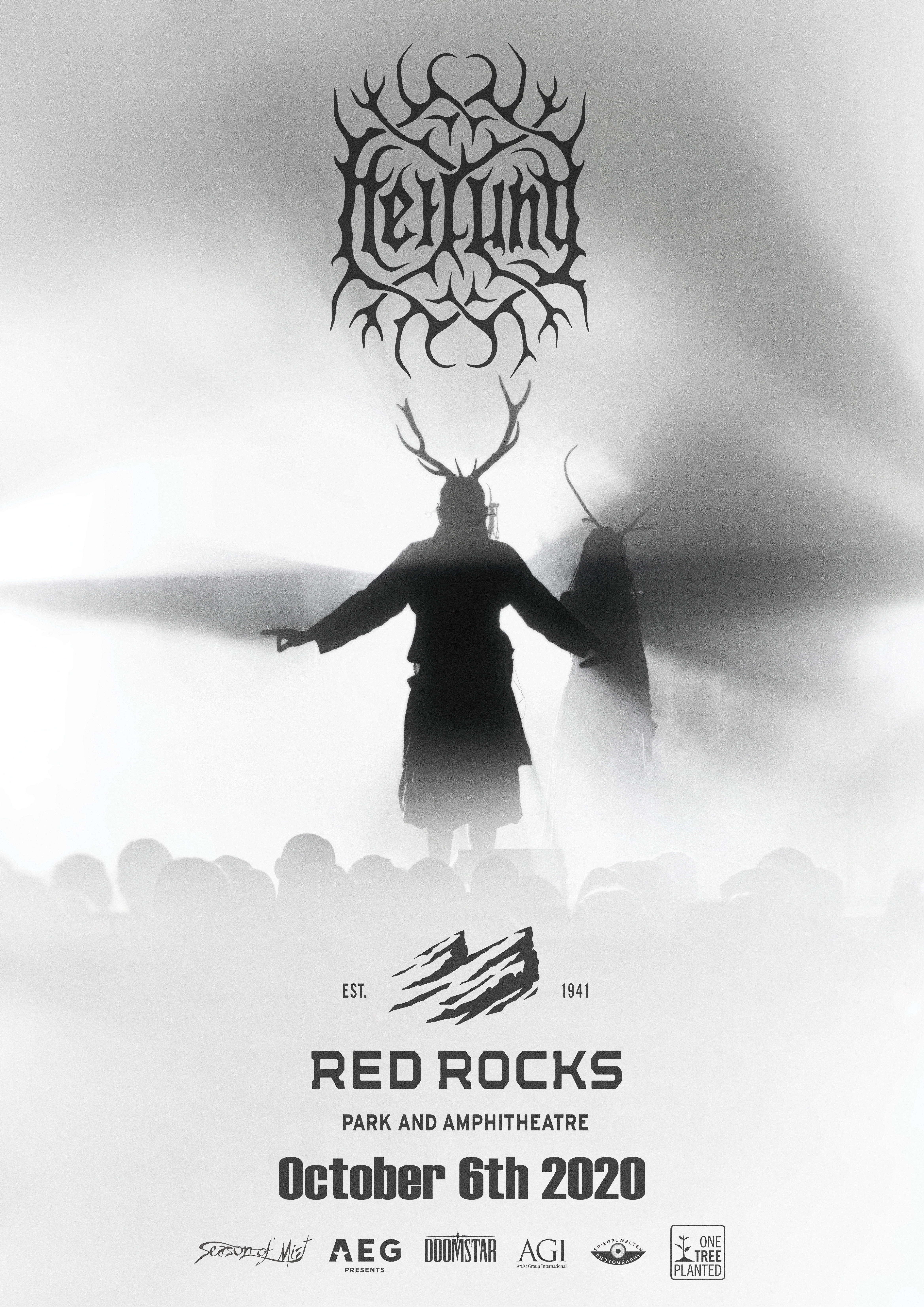 Moreover, HEILUNG has recently announced the standalone Blu-Ry for their ‘Lifa’  live film. Filmed during a late summer night at Castlefest 2017 in The Netherlands, ‘Lifa – Heilung Live at Castlefest’ captures HEILUNG‘s legendary debut performance. This will be the first time that the mesmerizing footage is available worldwide as a stand-alone audio/visual (Blu-ray) piece. ‘Lifa’ lays bare the power and majesty of the enigmatic Danish trio’s deep and enchanting live ritual for all to experience.

The Blu-ray will be released on April 24 via Season of Mist and can be pre-ordered HERE.

The digital stream of ‘Lifa,’ which has over 4 Million views to date, can be seen HERE.

NewYork Based Photographer. Music Enthusiast with a background in Graphic Design. Whether I'm shooting a live event or just out wondering the streets its about capturing the moment.
Previous The Black Moods Share “Sunshine” In Animated Music Video
Next Ravenscry Reveals Weekly Series of Lyric Videos