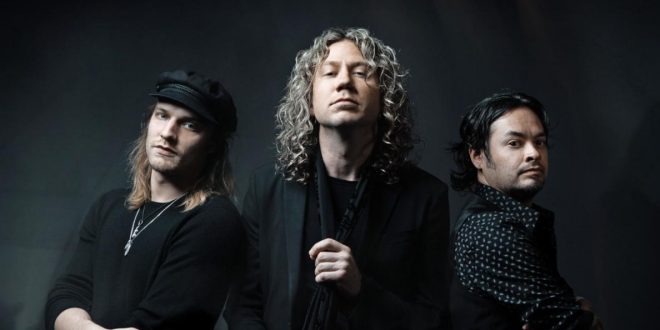 With only one month left until the release of their sophomore album ‘Sunshine’ on May 8 via Steelhorse Entertainment/The Fuel, Arizona-based rock and roll trio The Black Moods, whom the Arizona Republicdescribe as “the very definition of ‘swagger’,” lighten the mood with a fun, stop-motion/paper-animated music video for its melodic title track. Directed by Stefano Bertelli (lovelytheband, Alter Bridge), the video and single are out now across all digital platforms. Watch “Sunshine” here or streaming below. 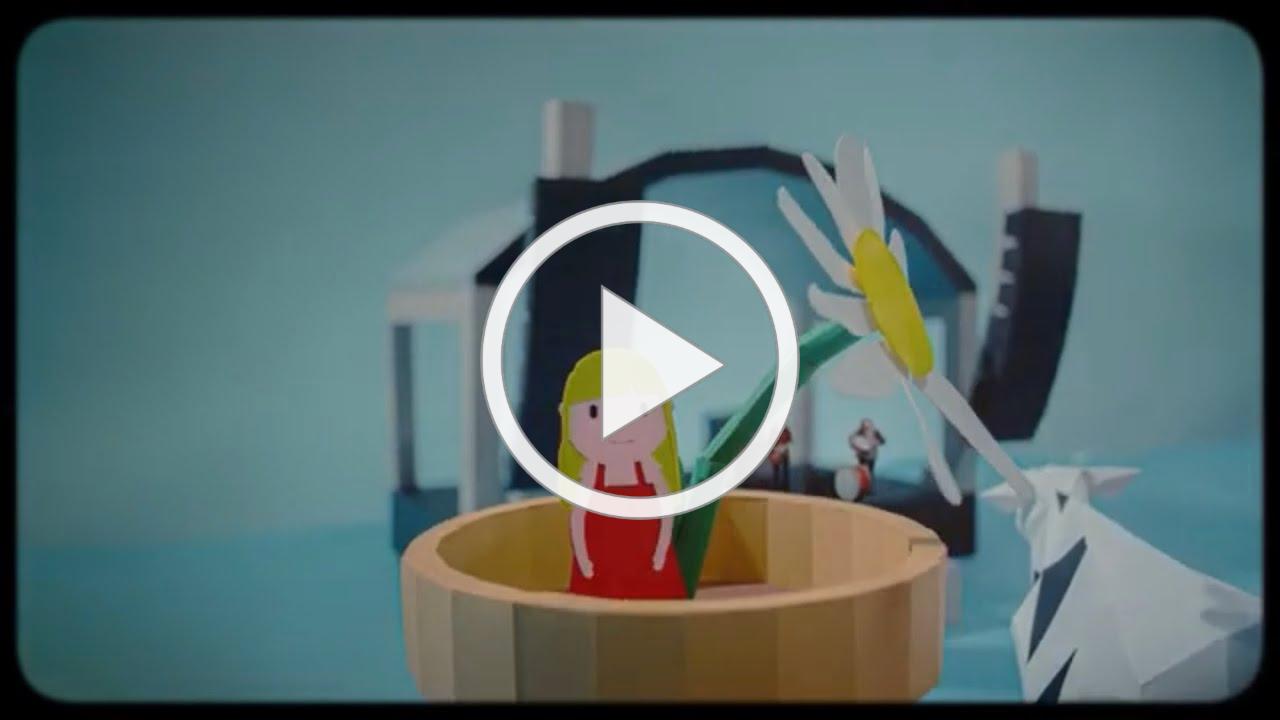 “Sunshine” was co-written by The Black Moods vocalist/guitarist Josh Kennedy and Grammy Award-winning producer Johnny Karkazis. It follows four previously shared singles: “Throwing Shade,” “Bella Donna” and two Billboard Top 30 Active Mainstream Rock-charting hits “Bad News” and “Whatcha Got.”
The band further enlisted Karkazis to record and produce Sunshine using their Phoenix rehearsal space as a makeshift studio to capture the spirit of their zealous live show across its eight tracks filled with electric guitar, percussive stomp and anthemic hooks.
The Black Moods have shared their passion and strong work ethic with relentless tours alongside acts including Doors’ Robbie Krieger, Shinedown, Jane’s Addiction, Whitesnake, Adelitas Way, and Otherwise, earning them a dedicated fanbase across the U.S. Having originally been scheduled to appear on tour this summer with Otherwise and at Epicenter Festival, all of which have been postponed due to coronavirus, The Black Moods have continued to bring their show to fans worldwide with their virtual “Shelter in Place” live-streaming performance series and a special ‘Happy Hour’ Q&A session where fans can have a drink with the band, perhaps even the band’s own ‘Bella Donna‘ red blend wine made with Arizona’s Su Vino Winery. Bottles are currently available for purchase online (21+ only) at https://www.suvinowineryaz.com/red-wines/bella-donna.

NewYork Based Photographer. Music Enthusiast with a background in Graphic Design. Whether I'm shooting a live event or just out wondering the streets its about capturing the moment.
Previous WYLDLIFE Release New Album ‘Year Of The Snake’
Next Heilung Release First Ever Music Video for Song “Norupo”