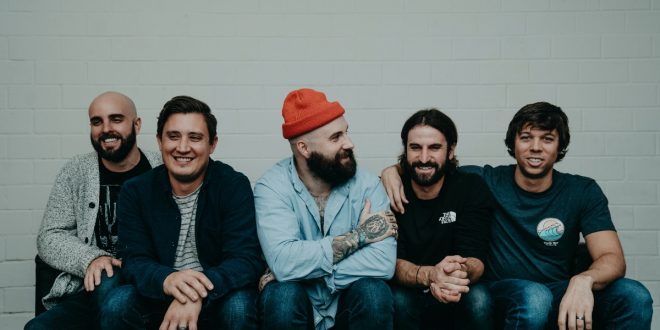 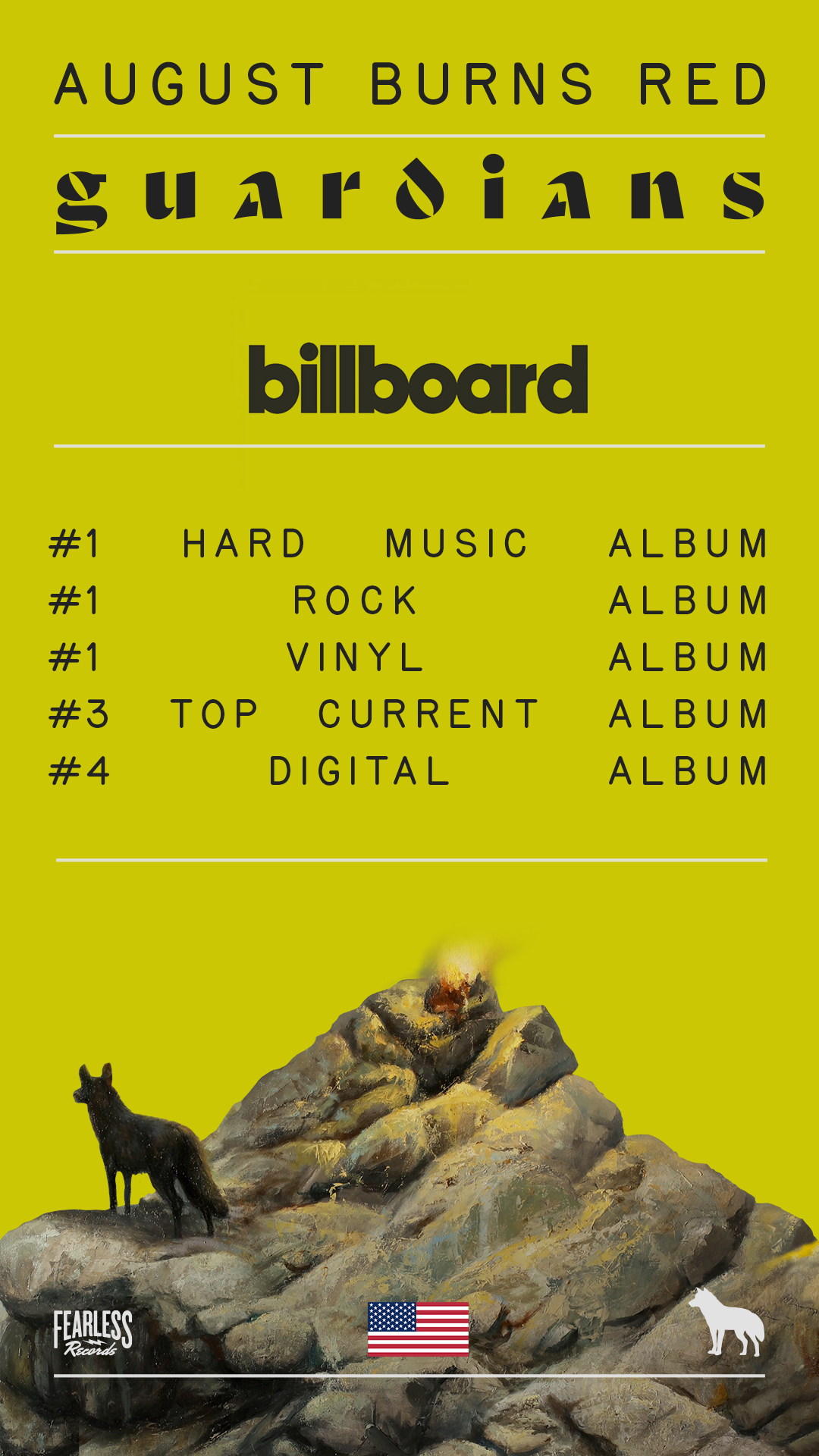 ABR also graces the cover of the Spring 2020 issue of Revolver.

The album has received acclaim from Forbes, Alternative Press, Loudwire, Billboard, which dubbed Guardians “their heaviest album yet,” and Substream. The band also appeared on the MetalSucks podcast and spoke to Metal Injection about navigating the COVID-19 situation. 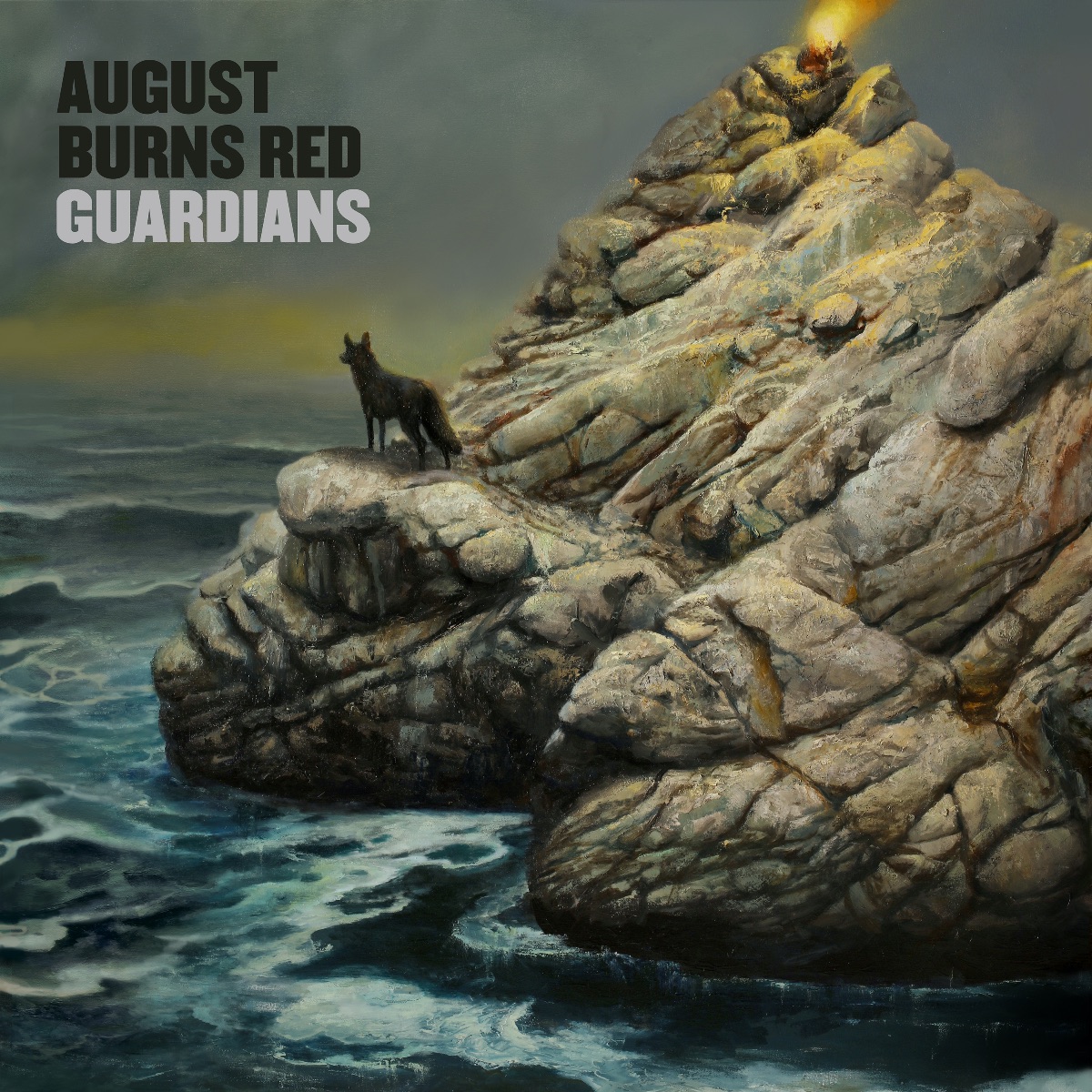 Fans can listen to “Paramount” here.

Watch the comic book-inspired video for the “Defender.”
Watch the video for “Bones.”

NewYork Based Photographer. Music Enthusiast with a background in Graphic Design. Whether I'm shooting a live event or just out wondering the streets its about capturing the moment.
Previous Frontiers Music SRL Announces Free Digital Sampler
Next Single Review: Michael Pinder “Soar”