Home / Album Reviews / Single Review: Jack Pfeffer “There You Are” 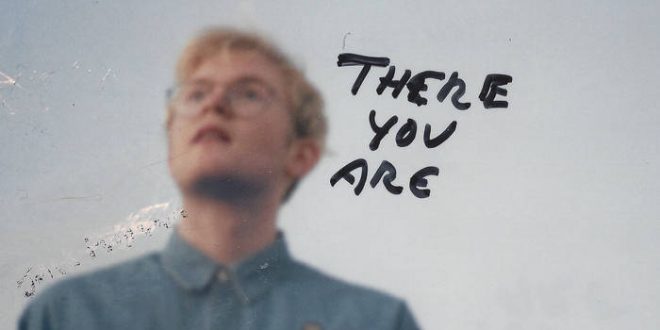 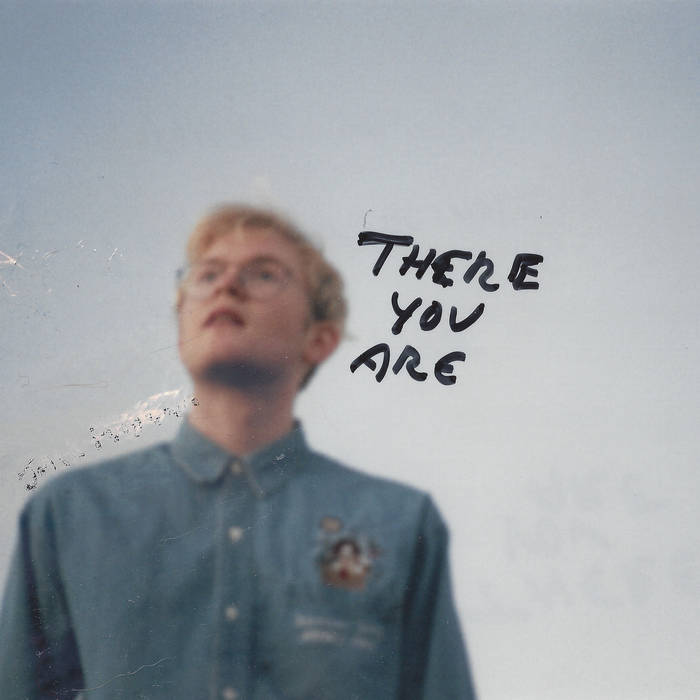 Rocker Jack Pfeffer is all of us right now. He’s the type of rocker that could easily be content creating music from his home studio. He’s sensitive in nature. He’s wanting to get out and blare his music to the masses, but in the cruelest of ways, here we are. Only for Pfeffer the title to his newest song is “There You Are”. What rolls through this indie-rocker from Minneapolis, Minnesota is a bright star in the indie rock world waiting to shine.

The electricity Pfeffer creates in “There You Are”, much like his previously released “All Alone Without You”, comes from the heart. Pfeffer sort of wears his heart on the sleeve, at the same time, he’s even too shy to admit it. He’s nestled into a comfy guitar zone in both. But, “There You Are” adds a bit more depth with the lyrics: now I’m forced to go and bottle up my tears…and there you are, floating in the water so blue, and there you are, you’re blue too, girl you’re blue too. The color blue takes on a few different interpretations. The color is calming, it’s also the symbol for stability. I think Pfeffer might be exploring how much his life has changed since a girl broke it off with him. How he thought she was the needed landmark in his life, his guidepost. And she’s gone, but he keeps seeing her literally everywhere. They still hang out with the same circle of friends and she’s a constant reminder of his life turning upside down.

I think the color blue in his lyrics could also mean the spiritual influence she had on him. Or a higher power is being called upon. I think Pfeffer’s voice, while sensitive, is quietly confident and he’s still searching for answers. The words he’s put to music put him at ease and his guitar playing is intricate. His voice – back to those “floating in the water” lyrics, indeed floats above his indie-rock guitar riffs. Surely with Minnesota being the “Land of 10,000 Lakes” the idea of being at a lake, and in the water, has the quite the influence on Pfeffer’s songwriting. The percussions don’t make as much fuss in this track as they did in “All Alone Without You” but I think the song is collectively pretty cool. What makes Pfeffer so endearing, as a listener, I felt like I’m peeking into his heart and his mind. Like, I’m perched on a shelf in his recording studio, listening in on this most honest feelings.

Pfeffer is a talented songwriter with much to like in “There You Are”. Like his song lyrics, his voice trails within your mind for hours…finding its way into your day. When things get back to normal, and when touring starts up again, let’s hope Pfeffer is back on the live stage and bringing this song into a different light on stage. I think it has the legs, and the energy, to be a real crowd pleaser. From the studio to the stage, “There You Are” is a hit.