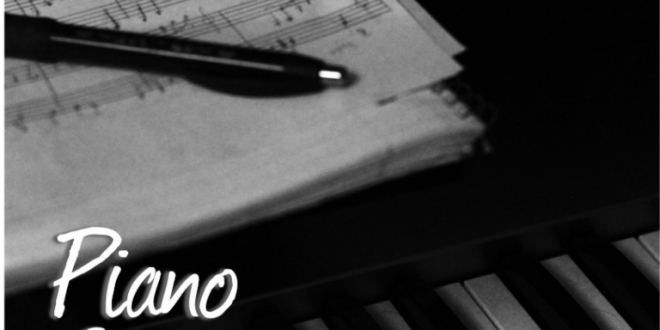 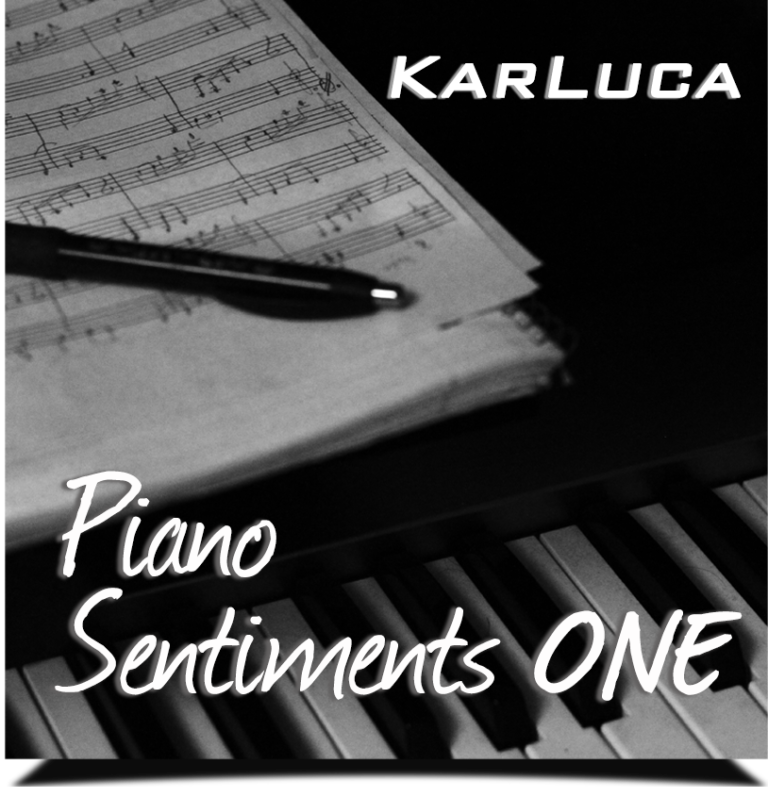 Karluca’s album Piano Sentiments One is an instrumental album with classical music influences capable of attracting those who typically wouldn’t listen to instrumental releases or classical music. The most important component in its success is the plethora of memorable melodies Karluca builds these eleven compositions around. The Orlando, Florida pianist has an effortless talent for conceiving strong, often percussive, melodies that achieve unique eloquence via his piano playing. His use of electronic instrumentation to mimic other traditional classical instruments or else provide ample color for these compositions further fleshes out their latent greatness and he makes well-chosen use of percussion throughout the album as well. I normally avoid instrumental releases because I like vocalists and words accompanying music, but Piano Sentiments One won me over with a single listen.

The first composition that really captured my attention is the album’s second cut “Awaken”. This composition typifies the writing approach Karluca takes for the bulk of the tracks included on Piano Sentiments One. There are few tracks where Karluca’s electronic touches achieve the same prominence as his piano playing, but the majority of the tracks find the electronic instrumentation providing supporting color for his piano and “Awaken” is no exception. The track likewise highlights the superior production characterizing the album as a whole; Karluca’s skill at presenting his music is unquestionable.

“Dream” is another interesting performance in the way it opens in a slightly misleading fashion. There is a slowly developing meditative air characterizing the early portion of the track before it shifts musically and adopts a dream-like, even ethereal, personality. Karluca does an exceptional job of invoking tremendous soul throughout his compositions; it is little wonder that his music has been in demand for documentaries as well as short and feature films. One might expect a cut titled “In Love” to be buoyant and light-hearted, but that isn’t the case. The melodic virtues driving the track are substantial but Karluca opts for gravitas and his piano playing fuels most of the tune with electronic instrumentation only entering the picture later in the composition.

“Life Within” is one of the more introspective performances included on Piano Sentiments One and achieves levels of musical poetry few of the tracks reach.  The composition’s melodic strengths are considerable, but what is most impressive is how Karluca dispatches the track with relaxed aplomb. It is, for me, one of the centerpiece moments on this release. “Working Men” ends the album on a particularly intense note. Karluca brings his talents as a guitarist into play with this track with light, effects free six string embellishments that bring color to the recording, and the occasional inclusion of percussion gives the track further strength. There’s a lot going on in this composition, but the arrangement nevertheless doesn’t feel cluttered. It’s the crowning final touch on a collection that presents many different faces yet hinges on an internal consistency that never lets listeners down. Piano Sentiments One is a highly appropriate title for an emotional and eloquent musical statement certain to appeal to many music devotees.