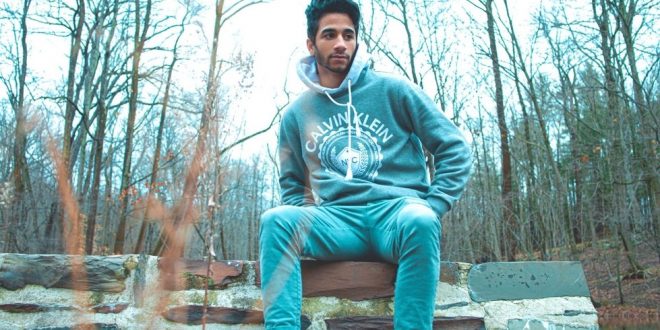 Donnie Aki is Miami, Florida-based singer, songwriter, and hip hop artist. Having gotten a creative jumpstart in his sophomore year of high school, he subsequently developed his craft through a variety of basement recordings. His focus would eventually become such for him to decline a University of Florida track scholarship and instead pursue music full-time. After accumulating a solid near-60 thousand streams through his debut single, “Held Me Down,” his latest follow-up, “Lifeline,” is a further validator for his continuing pursuit.

On “Lifeline,” Aki’s instrumentation approach seems to maintain a distinctive cloud rap-influenced identity, the dreamlike synths and straightforward vocal layering still working in his favor. The production is solid and spacious, yet also lo-fi, with Aki’s tonality colorful and direct. Even though such an approach may seem simple, I can also appreciate his complementary, nuanced thematic view about the first girl he ever had genuine feelings for. That is, someone who causes him strain and anxiety can be just as vital a form of emotional support. As the single will lead off his upcoming debut album, Mixed Emotions, I’m looking forward to how its context is further fleshed out.

I come from a family who is passionate about all things music. I learned to sing at an early age, and by 13, had my very own Fender Strat guitar. I tried my hardest at learning all that I could. Because I was born with cerebral palsy, I had to teach myself an adaptive playing style. I learned to write and record my own music, despite these difficulties. In college, I started making great use of my writing abilities by reviewing music, as well as copy editing. I guess it's best to stick with what you know, while welcoming a fair challenge at the same time.
Previous Real Friends part ways with vocalist Dan Lambton
Next Gallery: Trippie Redd at The Warfield in San Francisco, CA (01.25.20)