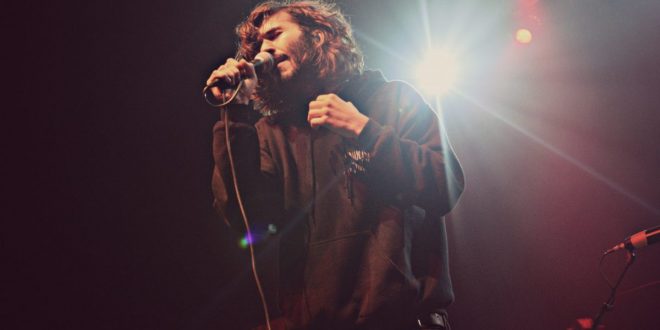 Dan Lambton, the lead vocalist of renowned pop punk band Real Friends, took to Twitter on Friday afternoon to announce that he would no longer be a part of the band.

I am no longer a part of Real Friends. Full statement below pic.twitter.com/uZXVqJiJN6

The band offered their own statement on the situation as well, saying:

Formed in 2010, Real Friends would go on to see significant success in the pop punk/emo world throuought the ’10s. To date they have released Three full length studio albums and six EPs. Their debut album Maybe This Place is the Same and We’re Just Changing climbed all the way to No. 24 on the Billboard 200.