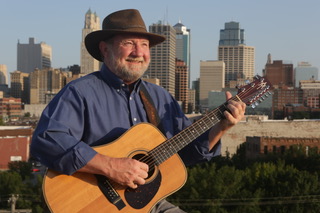 Bill Abernathy’s road to the release of his latest project, Crossing Willow Creek, has been a long time coming. The Kansas City native began writing songs as a teenager before settling down with his family and building a successful business career. Eventually, he decided to fall in love with music all over again and “let my imagination wander through the memory and spirit of life events and see where it takes me.” After releasing his 2017 project, Find A Way, the latest stop leads us to this project. Right from the first single, “Cry Wolf,” Abernathy found success as the track reached the iTunes Top 100 Rock Songs chart as the record itself was fueled by scathing lyrics and a pouncing instrumental. Smoother songs like “Can’t Go Back” show off his vocal range a bit more while singles like “Whiskey Road” show his hit-maker potential. The road has a series of obstacles and such, but Abernathy is simply enjoying the ride for as long as he can!