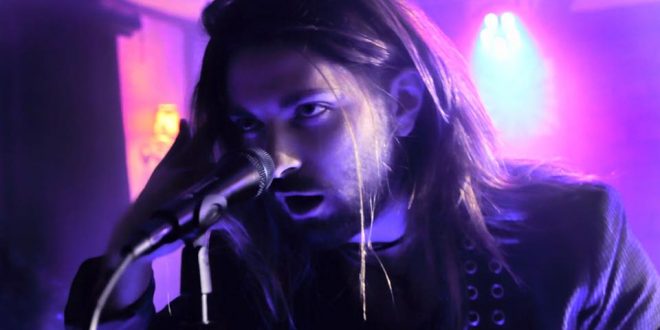 “‘Just To Make You Happy’ is a palette cleanser song, haha getting some stuff off my chest. That song in particular, without giving everything away, just yet, is about deciding to put yourself first. As we can all appreciate, that’s often easier said than done.” – Rob Jarvis 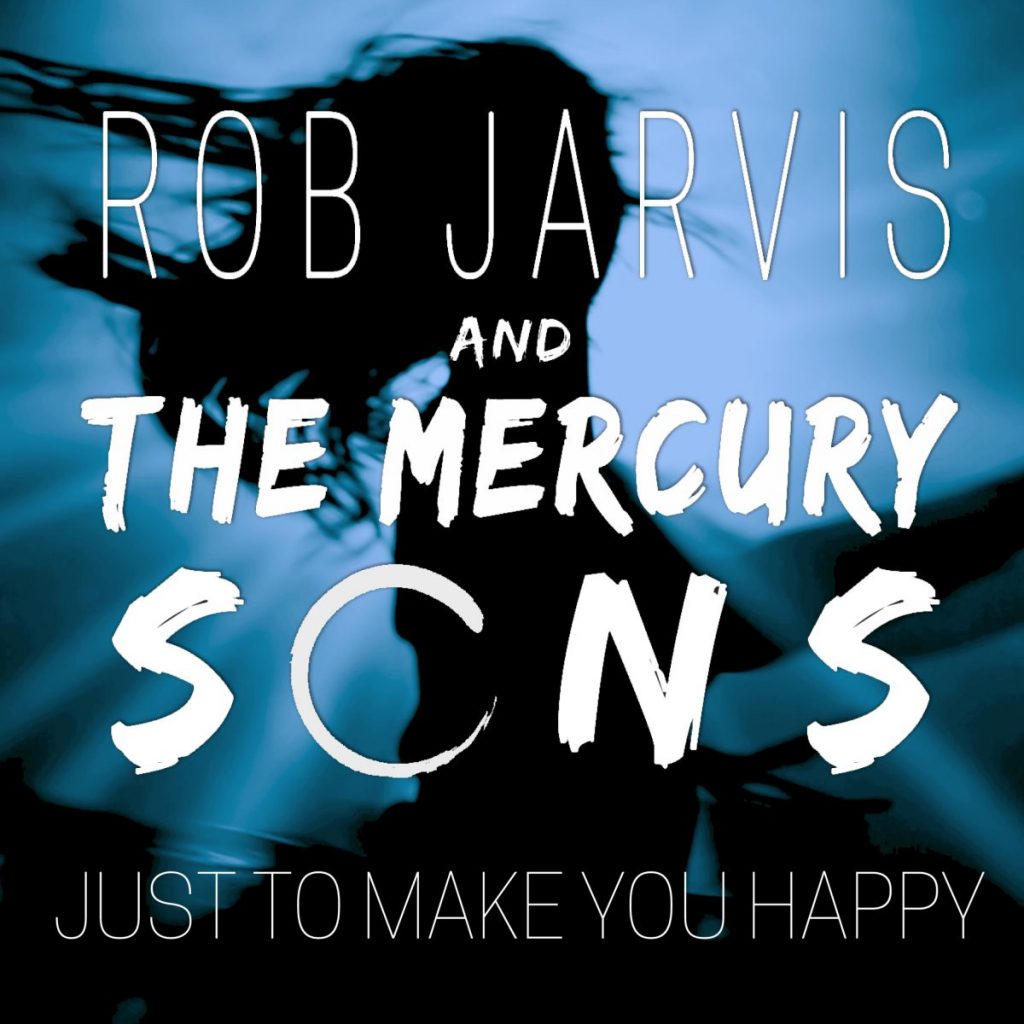 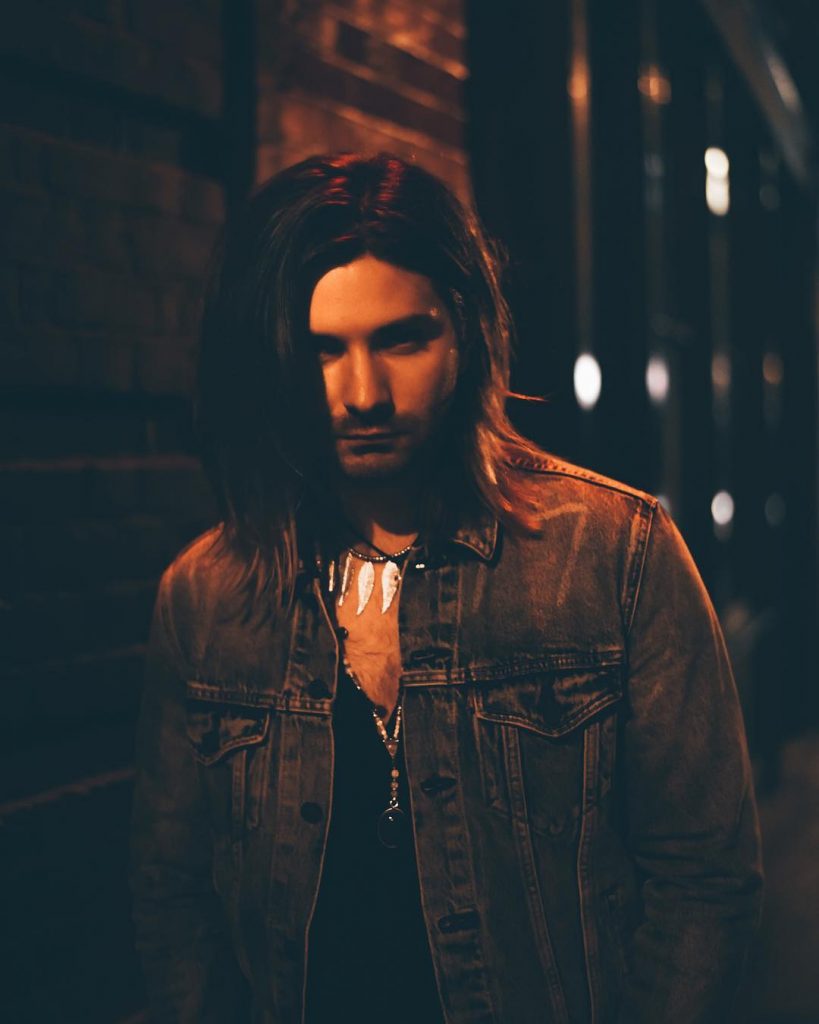