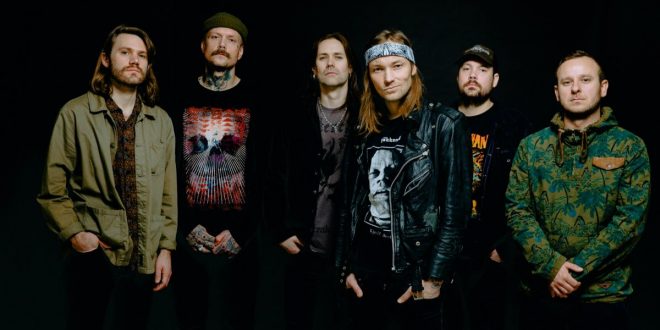 Norwegian band Kvelertak have shared the second track from their upcoming new album ‘Splid’, due out February 14 via Rise Records. Premiering on the BBC Radio 1 Rock Show last night, “Crack of Doom” features Mastodon‘s Troy Sanders and is one of the first songs performed by the band in English.

The group has also released the official video for the track, which was directed by the award-winning and renowned Norwegian stills photographer and music video director Stian Andersen. Stian has been a part of the Kvelertak circle for many years, having also directed their previous videos for “Kvelertak” and “Bronsegud.”

Listen to “Crack of Doom” here and watch the official video here.

“Ever heard of the Maya Apocalypse? Johannes Stöffler? Harold Camping? Are you afraid that the religious leaders, scientists, or the doomsday preachers may be right?,” the band comments. “Have no fear! They were all wrong. But now, KVELERTAK has come to prophesize Ragnarok, straight into your heart and soul. The Crack of Doom shines on us all!”

Regarding Sanders’ appearance on the track, the band says, “We sent Troy a demo of the song because there were a couple of parts we felt would fit his voice very well and lift the song. Luckily, he liked the track and was keen to do it. He got some scratch vocal tracks and some guidelines but was free to do it however he wanted. What we got back was even better than what we could hope for. We’re extremely proud to have him featured on this song, and with Troy being American, it felt natural to just do the whole thing in English.”

Regarding the official video, Stian and Lars state, “It has been an amazing experience and a privilege to assist in the baptism of Ivar Nikolaisen into the ranks of the band, and putting him through the torturous conditions of ice bathing in sub-zero temperatures, setting him on fire, galloping through the forest shirtless mid-winter, or hanging him upside down from a tree.”

Splid‘ is Kvelertak’s fourth album overall and first since 2016’s Nattesferd. It marks the recorded debut of new singer, Ivar Nikolaisen, who joined the group in 2018. The album was recorded with Kurt Ballou (Converge, Code Orange, Zeal & Ardor, Every Time I Die, Dillinger Escape Plan, High on Fire) at Godcity Studio in Salem, Massachusetts.

The band previously stated that “Splid (‘discord’ in English) is a deep dive into western gluttony, our own stupidity, and the abyss of the earth. Working with Kurt again has been amazing and we’re extremely happy with the production. We’ve pushed ourselves to the edge this last year – musically, physically, and mentally. The result is one hour of catchy riffs, punk rock, and heavy metal influenced by a world in discord to accompany our way towards Ragnarok.” 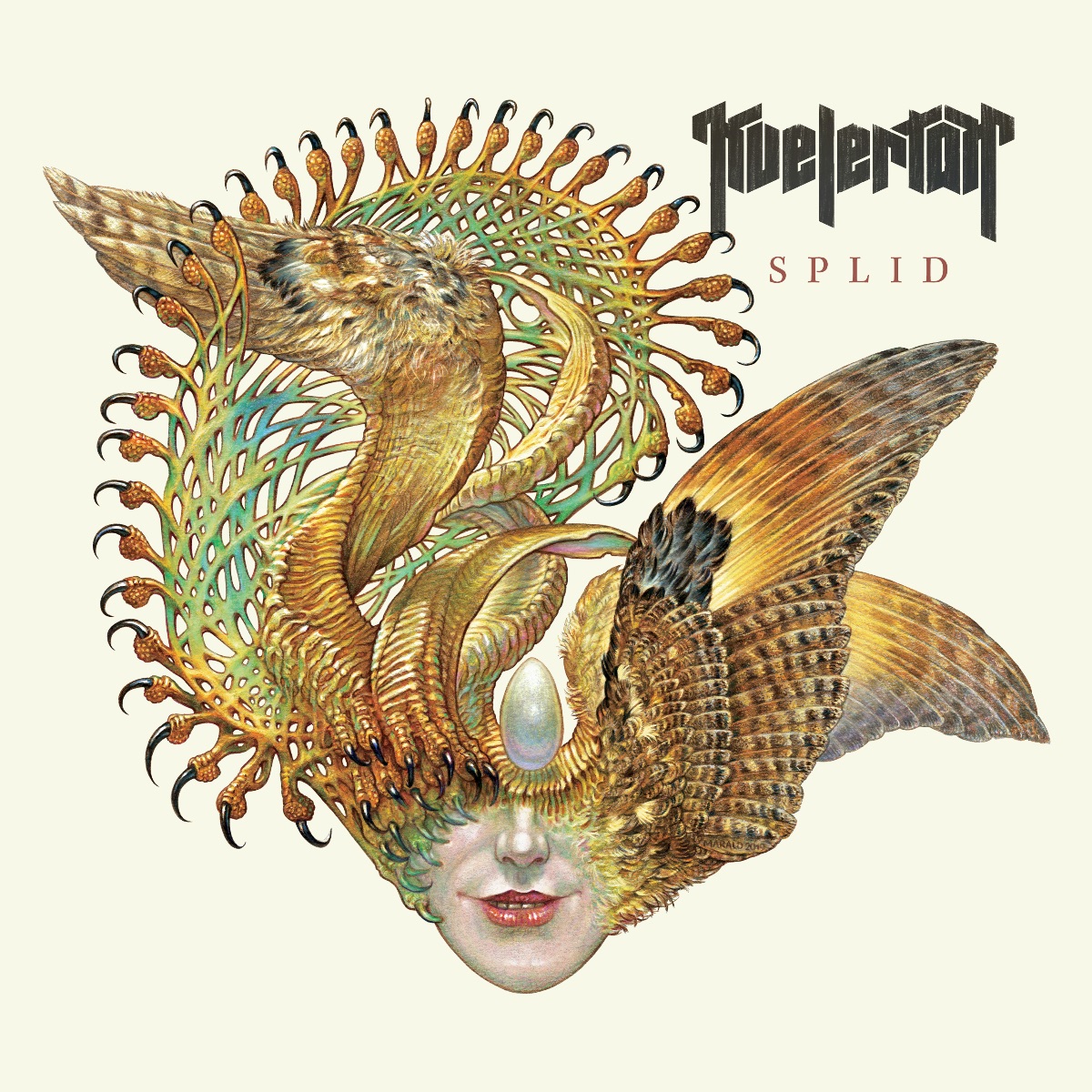 NewYork Based Photographer. Music Enthusiast with a background in Graphic Design. Whether I'm shooting a live event or just out wondering the streets its about capturing the moment.
Previous Ozzy Osbourne shares “Straight to Hell” music video
Next Death Valley High Reveals New Surprise Single and Video