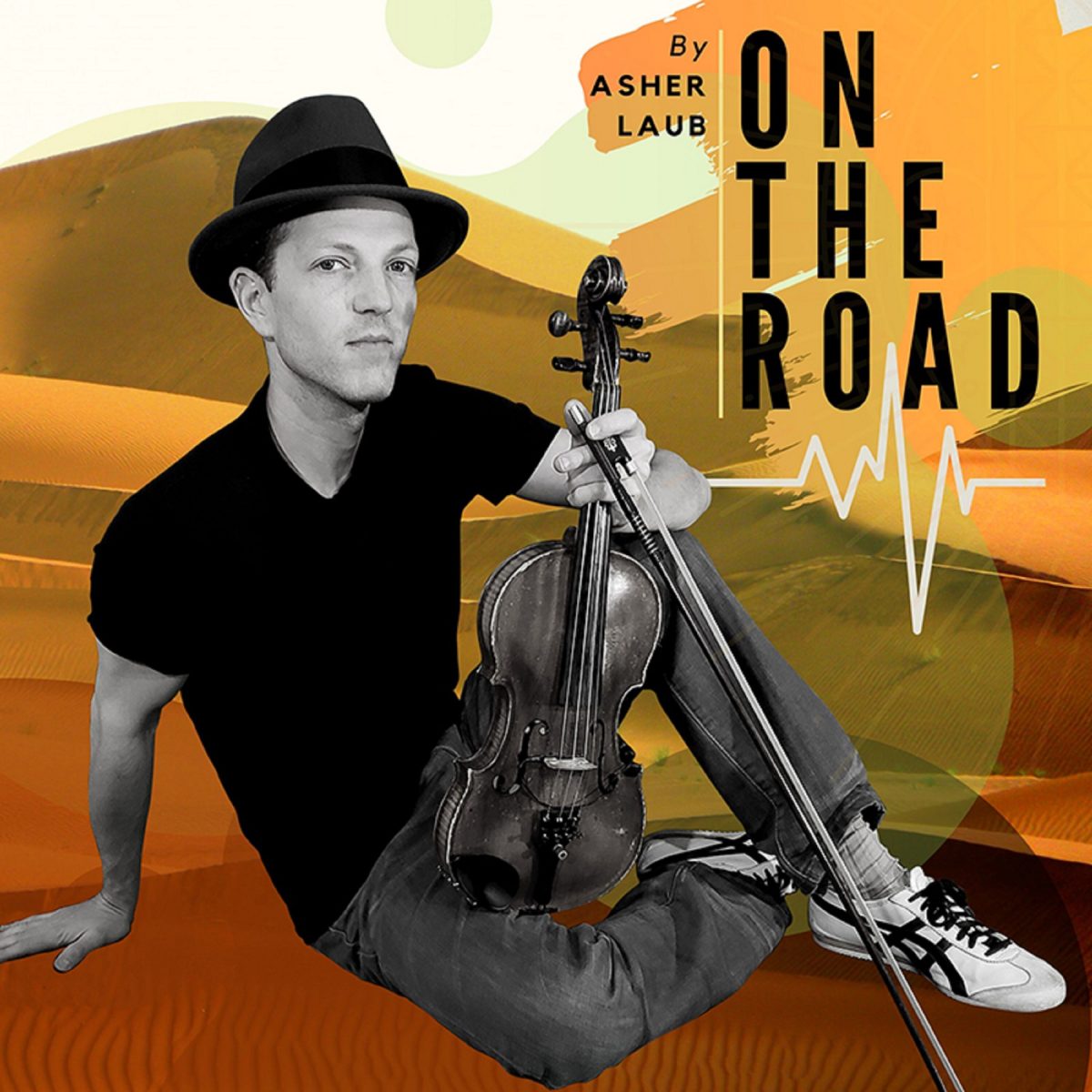 New Yorker Asher Laub’s assiduous drive was cemented as early as age two, by way of extensive classical violin training. He eventually made his proper live debut as part of the Buffalo Philharmonic by early adolescence, and through adulthood, would accumulate three advanced degrees in the sciences at New York University. In 2014, despite confronting various potentially life-threatening illnesses, he sought to reinvent his musicianship, crafting a sound of rock and hip hop-influenced electronica. A Long Island-based electric violinist, producer and charismatic performer, Laub aims to further his by implementing breakdancing and acrobatic choreography into his presentation.

Following the success of last year’s singles, “Finesse” and “Neon Dreams,” Asher has returned with a new single, titled “On the Road.” This one takes on a more dominant electronica direction, as its synth foundation ranges from calming and subdued to bluntly explosive. Amidst both forms of presence, Laub’s primary weapon of choice – the violin – takes them on through subtle, not to mention cleverly integrated rhythmic and tonal styles that allude to his choreographic approach. I especially appreciate his balanced method of production in tying these elements together, as it provides a solid indication of not only his present abilities, but his range of ideas to come.

I come from a family who is passionate about all things music. I learned to sing at an early age, and by 13, had my very own Fender Strat guitar. I tried my hardest at learning all that I could. Because I was born with cerebral palsy, I had to teach myself an adaptive playing style. I learned to write and record my own music, despite these difficulties. In college, I started making great use of my writing abilities by reviewing music, as well as copy editing. I guess it's best to stick with what you know, while welcoming a fair challenge at the same time.
Previous Kerry Pastine – City of Love
Next Single Review: Jubilee – “Peaches”