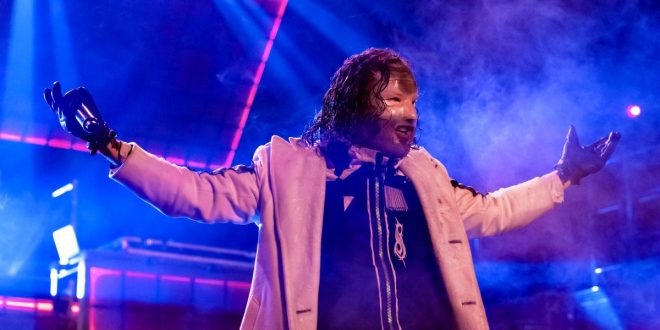 Slipknot to join Metallica as headliners at Sonic Temple

In addition to Metallica, who will perform two different sets (Friday, May 15 and Sunday, May 17), chart-topping metal act Slipknot will headline Saturday, May 16. The diverse lineup of talent also includes Deftones, Bring Me The Horizon, Evanescence, Staind, Sublime With Rome, Rancid, Dropkick Murphys, Cypress Hill, Pennywise and many more, including the latest emerging talent across the spectrum of rock and metal.

Camping passes are sold out, but attendees can get fan hotel rates via aRes Travel HERE.

The current music lineup for Sonic Temple Art + Music Festival 2020 is as follows (subject to change):

A limited number of GA ticket 4-packs will also be available for $175.00 per pass.

Weekend camping is now sold out through a presale that offered spots to loyal fans. 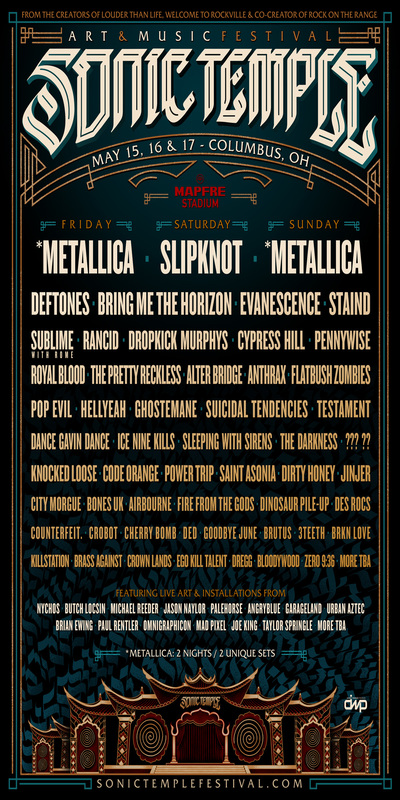 NewYork Based Photographer. Music Enthusiast with a background in Graphic Design. Whether I'm shooting a live event or just out wondering the streets its about capturing the moment.
Previous Alaska indie emo band Termination Dust announce new album + stream first single
Next Prong Releases “Age of Defiance” EP on SPV/Steamhammer