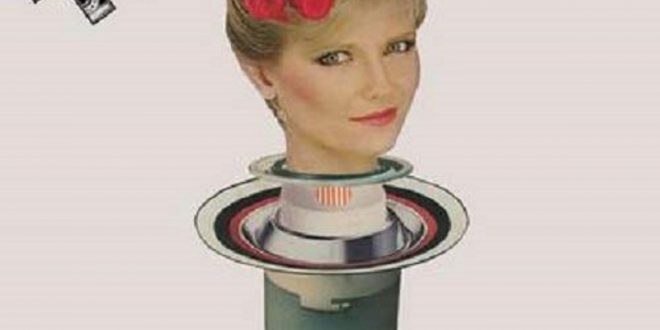 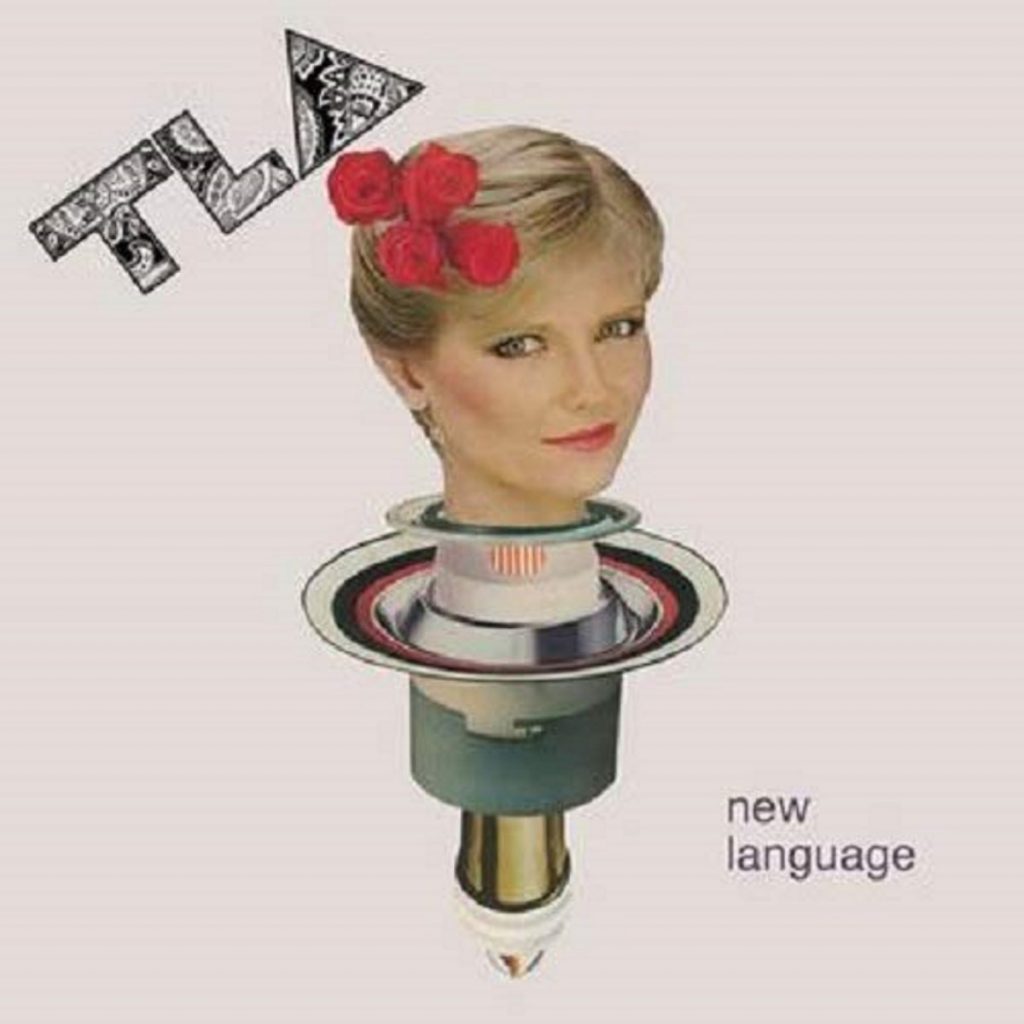 I am a fan of the early 80’s European/British New Wave bands that TLA seem to be aping with their EP release New Language so this brief release has an early hold on me. Subsequent listens reveal the depth of the material this unit has put together for this EP and, as a result, I think I’ll be living with this collection for a while. Jon Sortland of The Shins and Jason Clark from The Pleased team up with paper cut artist Tahiti Pehrson to form the band TLA and the inspired way they set about writing and recording this release translates to the listening experience as well. New Language is rife with material that sounds fresh and, despite obvious stylistic nods, never risks imitation. The three piece are joined by some guest collaborators during the course of the EP, but there is an abiding intimate feel to this music despite its clear potential appeal.

The potential appeal is even more impressive when you consider that, for the most part, TLA’s New Language is a moody collection with a simmering array of emotions percolating through its five songs. The title song and opening cut has a stronger guitar pedigree than many of the following tunes and the muscular percussion tracks pushing the song forward generates restrained energy as the song progresses. TLA reins that energy in some with the EP’s second track “Look / Cocklieb’s Journey”. The same focus on airy atmospherics heard throughout the release thus far returns with “Look”, but there is less emphasis on guitar and more on electronic accompaniment than we experienced with the title song. Synthesizer and keyboards provide musical substance and color alike for the song. TLA, likewise, orchestrate the song’s music in such a way that it has a dramatic edge despite the nature of its instrumentation. There is a sharp shift in tempo between the two pieces but they feel like they fit together nonetheless.

“Mindbomb” has an aura of unpredictability I enjoy. TLA, by this point in the release, have put us on notice there’s little if anything they can’t do within this musical context and the fluid confluence of electronic and traditional instruments powering this track mark its as different from the other numbers. It can’t be any different, however, than the successor “Midnight Moan”. The EP’s fourth track is a bit of a missed opportunity, however, as the track will be entirely too short for most tastes as TLA our-Ramones the Ramones with the song’s sub-sixty second running time.

“Forty Years” bookends quite well with the opening title track and constitutes, in my opinion, the second significant musical statement defining this brief release. The fact TLA needs three minutes to leave a mark on listener’s consciousness shows they bring considerable skills to bear on this release; the press accompanying the EP depicts the recording as a creative outpouring. If  so, it’s difficult to imagine the band getting it more right than they do here even if they spent weeks working on the song. I think it brings New Language to  a forceful conclusion.