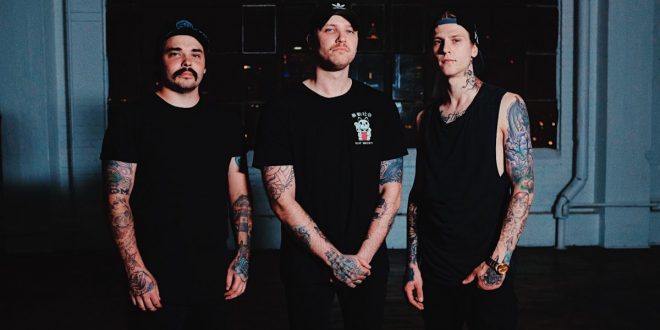 When dealing with anxiety and depression, it can be easy to get stuck in an endless loop of antidepressants, alcohol abuse and reliving past trauma. If you’re not careful, the cycle can consume you and make it hard to decipher between false memories and reality. It’s in these dire times that we can often find mental clarity in music. Cleveland metalcore band Sink The Ship frenetically explore these thoughts in their new single “Demons,” the first song released on their new record label, Arising Empire.

“It’s about coping with depression and anxiety.,” says vocalist Colton Ulery. “It’s sort of broken down into phases. The first verse is sort of reflective and explains how draining living life the way I do can be. The second verse paints a picture of what a panic attack feels like. The choruses are meant to be the light at the end of the tunnel of the bridge between bad times/experiences.“

Directed by Vince Lundi, the music video for “Demons” finds Ulery in an undesirable therapy session that leaves us asking “did that really just happen?” Bursting with aggressive energy, the push and pull of the chaotic track is anchored by the sharp and memorable chorus.

Sink the Ship erupted into the underground heavy music scene with their pop-punk infused brand of metalcore in 2012. After some independent EP releases, the band signed to SharpTone Records for their debut full-length Persevere, a masterful blend of melody, metallic aggression and brazenly honest lyrics. The 14-track album featured cameos from Miss May I‘s Levi Benton and Bert Poncet of Chunk! No, Captain Chunk!.

Listen to “Demons” now on Spotify. 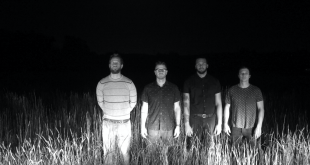 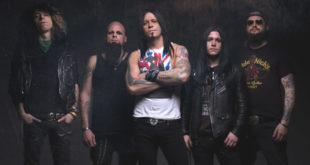 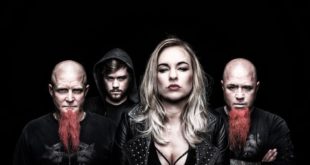