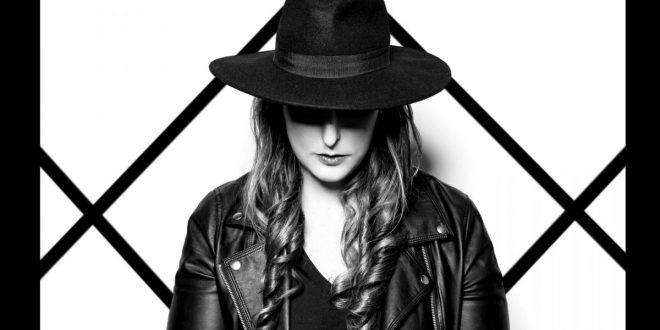 This song is about wondering if they are watching what we are doing, and are proud of what they see. ”— Kristen Karma

2019 has been a record year for Toronto’s Kristen Karma. Her single release “Party Heroes” reached the Top 20 on the iTunes Pop Songs chart, while her follow-up “Try” hit the Top 30 Pop and Top 65 All Genres. The electro-pop singer-songwriter racked up tens of thousands of Spotify streams and Youtube views for both; reaching airplay chart positions on both sides of the Atlantic. One might ask, “How does she top this recent success?” 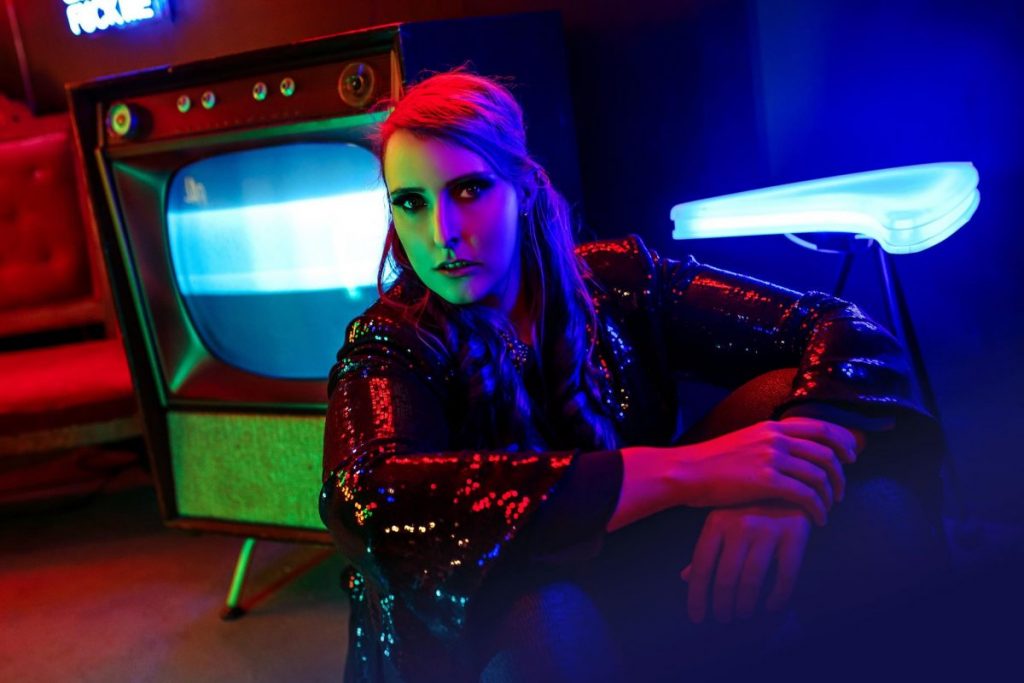 The answer is “Dear John,” an epic music video production directed by Ryan Ellis and featuring one of the song’s co-writers, Marian Hanna, with a guest appearance from Mr. ATP. Co-producer (along with Karma) Mark Zubek is also a co-writer on the song.

“I sat down with my good friend and upcoming artist Marian Hanna one day, for a songwriting session and decided that, since it was coming up to her brother’s 10th anniversary of his passing, and my father’s 2 year anniversary, that we should write something together for them,” said Karma. “We talked about what sort of a song we wanted to write, and in about 15 minutes, we had a demo written and recorded on my phone. A few days later, we were talking and put it together that her brother’s and my father’s name were John, and therefore decided to call the new single ‘Dear John.”

Kristen continues, “This song is about wondering if they are watching what we are doing, and are proud of what they see. We continue to go about our lives everyday, but never know if those who are close to us, that have passed, continue to watch us from above.”

Watch the video for “Dear John” at https://www.youtube.com/watch?v=WNsQ0sFT6BQ.

The video has already been honored as an Official Selection in the Direct Monthly Online Film Festival (DMOFF) and a Semi-finalist in the Visualis Film Festival. The song has won Best International Song in the American Tracks Music Awards.

The single will be available for streaming and downloads on Kristen Karma’s birthday, October 19th.

Karma has a certificate in Audio Engineering from Hot Sole Music, She has studied voice with Judith Rabinovitch, who has worked with the likes of Avril Lavigne and Sarah McLachlan.”