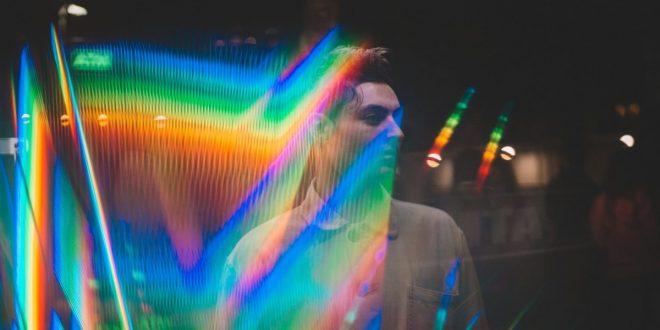 Yesterday, Yoke Lore revealed a new music video for the track “Everybody Wants To Be Loved” with NVDES. The video dives deep, featuring artist Adrian Galvin, the voice behind Yoke Lore, artistically yet chaotically painting an all white room and telling a story through his movement.

The single itself blends Adrian’s idyllic vocals with an infectious beat for an irresistibly fun electronic jam that is sure to have you on your feet. Speaking of the collaboration with NVDES, indie sensation Yoke Lore states “me and Josh run into each other in weird places. I’ve encountered him in random LA rooftops, Parisian cafes and German airports. Our collaboration is laced with some years of growth we’ve seen each other go through. I think the amount of time we took to let this song become a reality can be felt in its multifarious nature. It has a hectic drive that both makes you move and leaves you yearning. The song is about not being sure about your place in the romantic world. Do we have to play that game? And when we do who do we become? But if we don’t what do we miss? And all the changes we go through as we navigate those questions to build ourselves.”

Josh of NVDES sums up the track with “‘Everybody Wants To Be Loved’ is about the angst of being human with the natural desire to share love in this volatile world.”

After putting out three acclaimed EPs which gained Yoke Lore a loyal following— Far Shore (2016), Goodpain (2017), and Absolutes (2018) — 2019’s Meditations stripped several of Galvin’s familiar songs to their core by trading the usual electronic elements for arrangements of piano, horns, and strings. In addition to these re-interpretations, listeners found two new studio songs on the Meditations EP. This fall Galvin is embarking on his first national headlining tour heading across the country, playing premiere venues in cities such as Los Angeles, New York City, San Francisco and Chicago along the way. 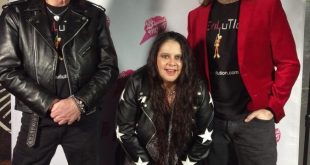 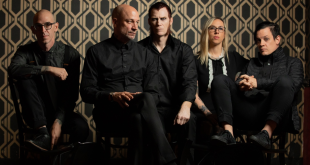 Music fans around the world all agree, it’s a little too “Quiet Now”. With bands …