Home / News / Music Video / “Chasing Whatever” Trouble in the Streets 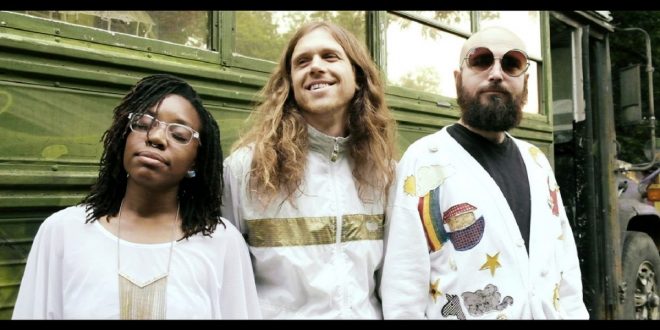 “Chasing Whatever” Trouble in the Streets 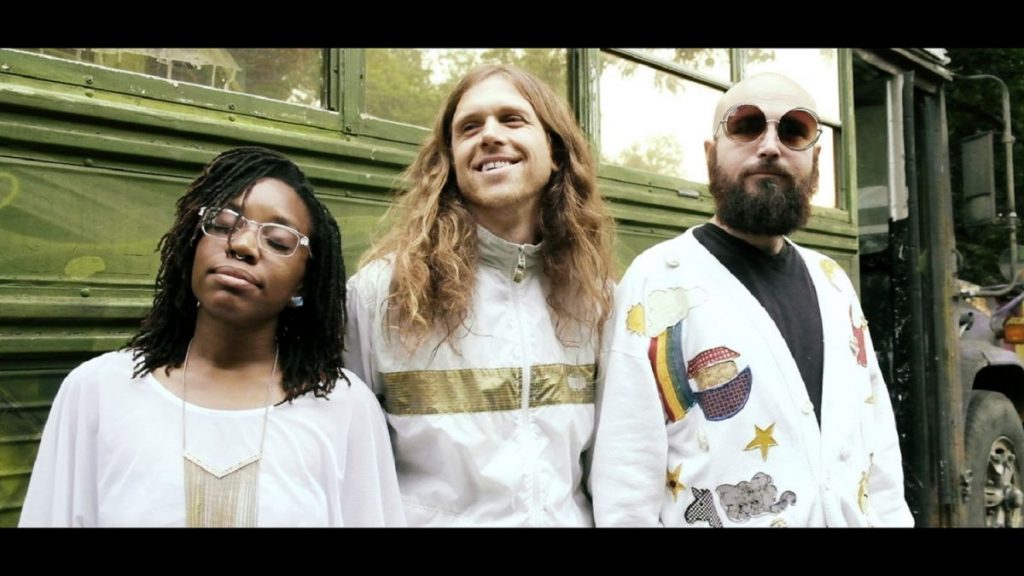 In their new single and music video, titled “Chasing Whatever,” Trouble in the Streets expand upon the hybrid blueprint of rock and hip-hop first introduced to us in their rookie release whilst incorporating external elements into their ever-evolving sound. From a compositional point of view, “Chasing Whatever” is a song as defined by its gorgeous tonality as it is its rigid textures, and while it’s definitely not the only amalgamative jam to have made headlines in the underground this month, it could very well be the most charming for both casual listeners and serious audiophiles alike. Trouble in the Streets spark a riot entrenched in sensuous rhythm in this track, and it’s rightly getting a lot of attention from the press and listeners around the world at the moment.

The lead vocal is always the main focus in “Chasing Whatever,” even in the face of the grizzly distortion marring the synth parts that adorn the backdrop of the intro. There’s a lot of electronica here, but it’s not overstated – the opposite, actually. I get the impression that Trouble in the Streets like their status as one of the more difficult to categorize units in the Austin scene (which, to be fair, isn’t the easiest title to covet in a city as diverse in its culture as Austin, Texas is), and a big component in maintaining that reputation is steering clear of the predictable and melodically mundane – two things that they do rather masterfully in this song. The music video is just as surreal an exhibition, but unlike the single, it stokes just as strong of a reaction with its colorful edge as it does its mighty soundtrack.

Though the bassline is rather muted, especially when compared to the presence that the percussion has in this mix, I can understand why Trouble in the Streets decided to go with this particular formula over something a little more bombastic. If one thing is for certain, it’s that you don’t have to be over the top to make a bold statement in a song, and with “Chasing Whatever,” the composition itself holds so many twists and turns that adding any additional embellishments would’ve been wholly pointless. They were wise to take the route that they did, and hopefully they’ll continue to stay conservative, in this regard, in the future.

Fans of sublime indie music with an unapologetically versatile framework need to make a point of checking out the latest and greatest thus far from Trouble in the Streets this September, if for no other reason than to find out exactly what all of the buzz has been about. I myself learned that it certainly wasn’t without just cause, as “Chasing Whatever,” both as a supersized single and as one of the more artistically brilliant videos I’ve seen recently, is a rare gem that isn’t easily mined from the mountainous landscape of mainstream pop. This is a stunning look for Trouble in the Streets, and without question a number that I would recommend to anyone looking for something outside of the box this season.

Tags chasing whatever review trouble in the streets