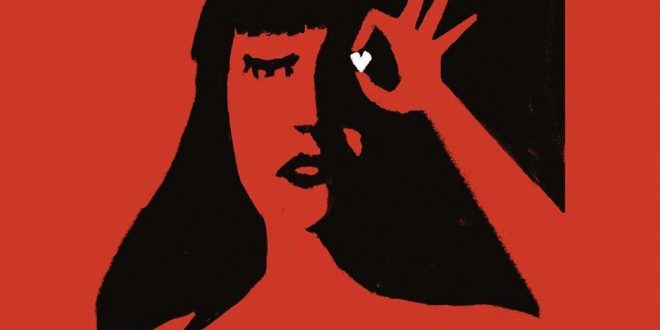 The Goo Goo Dolls have been a consistent player in the pop rock game since their formation in 1986. Their 1998 single “Iris” catapulted the band into the mainstream, and alternative rock radio will play that song till the end of time. Unfortunately, twelve albums into their career, Johnny Rzeznik and company have released their worst album to date. “Miracle Pill” is eleven songs of lifeless, pseudo-Christian, radio-friendly pop rock.

The album opens up with “Indestructible,” where Rzeznik’s vocals seem phoned in. The song’s constant, repetitive use of “woah” and “oh” is enough to give listeners a migraine. “Indestructible” is merely a sign of what “Miracle Pill” has left in store.

The next song on the album is the EDM-infused “Fearless,” and, once again, Rzeznik’s vocals leave a sour taste in the listener’s mouth. The lyrics are equally cringe-inducing.Lines such as “I’m gonna be fearless, fearless, I’m brave enough to feel this, feel this, I’m running down my demons, demons, no doubts around it” make you think of the same run-of-the-mill trash that populated pop radio during the late ‘00s. The lyrics are as preachy and annoying as the instrumentals. There’s no logical explanation for this song being as frustrating as it is.

The frustration continues with the title track “Miracle Pill,” where Rzeznik tells his partner that she’s his miracle pill that cures his sadness. The theme is supposed to be sweet and romantic but comes off as clingy and manipulative. The overly sappy sentiment has been played out in nearly every genre since recorded music has existed (and has been done significantly better in Goo Goo Dolls’ earlier work). Rzeznik managed to craft one of the corniest songs of the year on this track. Simple composition, easy-to-sing lyrics, and authenticity made their earlier work great — and are glaringly missing on this album.

The album continues to pad the tracklist with “Life’s a Message,” where the song takes on a Christian tone. Rzeznik pleads with listeners to make their life meaningful by giving them a disgustingly sweet, overly positive message. There’s a time and place for advocating listeners to be good people, but this is not the time nor the place. It’s pedantic. Righting the wrongs of the past is a major theme on this record, but the execution is just awful.

The rest of the album is filled to the brim with boring, endless white-noise. “Autumn Leaves” sounds like the theme to a Hallmark Channel Thanksgiving movie. “Money, Fame, and Fortune” is your typical Jay Gatsby anthem with sprinkles of wanting to be “pure.” The tracklist follows the law of diminishing returns to the letter. Twelve albums into their career, the band has made a mockery of their past work with “Miracle Pill”. Their first three releases were great pop rock albums. It’s all been downhill since 2005, with “Miracle Pill” hitting rock bottom.

“Miracle Pill” is not only a poorly made album, it’s an album that continues the trend of bands past their prime releasing progressively worse material. Johnny Rzeznik phoned in every portion of this album, from the lyrics and vocal performances to poor musical composition. There’s nothing appealing about this album. From the corny theme of being fearless to the mountains of run-of-the-mill pop beats and EDM basslines, this album is one of the worst of the year. Fans of Goo Goo Dolls’ previous work from the ‘90s will be sorely disappointed in this latest effort.