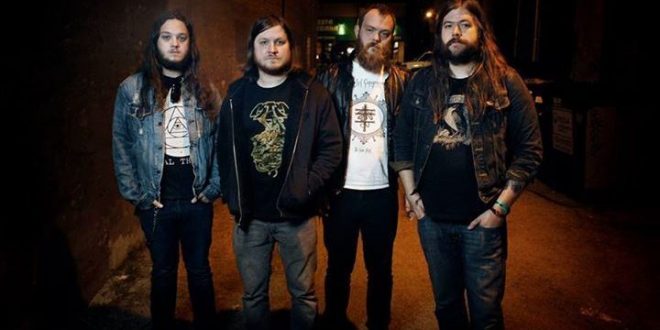 Progressive doom-rock band Pallbearer has announced a week of shows that will take place in late September. The mini-tour will include performances at Heavy Mountain II Fest in Asheville, NC with Corrosion Of Conformity, Torche and Windhand, a show with KayoDot in Lexington, KY, and additional shows with Destroyer Of Light. Tickets are on sale now at https://www.pallbearerdoom.com/tour.

NewYork Based Photographer. Music Enthusiast with a background in Graphic Design. Whether I'm shooting a live event or just out wondering the streets its about capturing the moment.
Previous Gallery: Killswitch Engage at The Space In Las Vegas, NV 08/13/19
Next Killswitch Engage Release Their First Studio Album With Metal Blade Records “Atonement”