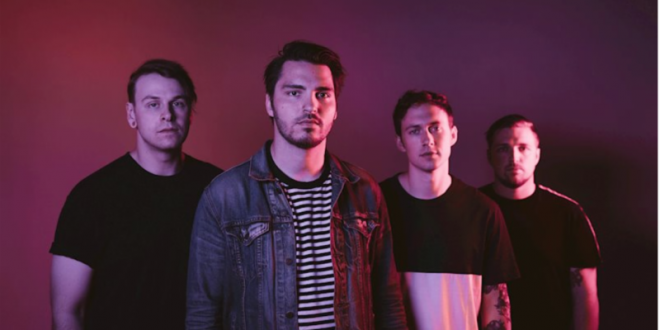 11
SHARES
FacebookTwitter
Sleep On It have shared the second single off their forthcoming full-length album, Pride & Disaster, out September 13th via Equal Vision Records. Fans can watch the music video for “Hold Your Breath” below:
Speaking to the single, guitarist TJ Horansky says, “Musically, this was the first song I ever wrote while on tour. It was back in November while we were on the road with Broadside and With Confidence. I demoed the instrumentals in Maryland and Zech wrote vocals while we were at the Palladium in Worchester.”
“The energy of the song was inspired by our live show,” he continued.“Since we were on tour and playing every night, I was just in that mindset. I remember showing the guys in the other bands on the tour and getting their feedback. The music video is a logical encapsulation of that energy we put in to our live show.”
Pride & Disaster is the follow-up to 2017’s Overexposed, and features additional production by Kyle Black (State Champs, Pierce the Veil, All Time Low). Since the release of Overexposed, the Chicago four-piece has toured with the likes of State Champs, Waterparks, With Confidence, Broadside, and This Wild Life, and made appearances at a number of festivals including Riot Fest, Slam Dunk, and the Vans Warped Tour. Following Overexposed, Sleep On It was named one of Kerrang!’s ‘Hottest Bands of 2018’, and was featured on the 2018 Warped Tour Compilation album.
Sleep On It recently wrapped up a co-headlining tour with Like Pacific, which included many sell out dates. Next month, they will embark on a North American tour with Don Broco. Tickets to all shows are available now: sleeponitband.com/tickets. For a full list of tour dates, please see below.
Pride & Disaster is out September 13th and is available now for pre-order: https://sleeponit.lnk.to/pride
Pride & Disaster track listing:
1. Racing Towards A Red Light
2. Hold Your Breath
3. Babe Ruth
4. Under The Moment
5. Fix The Dark 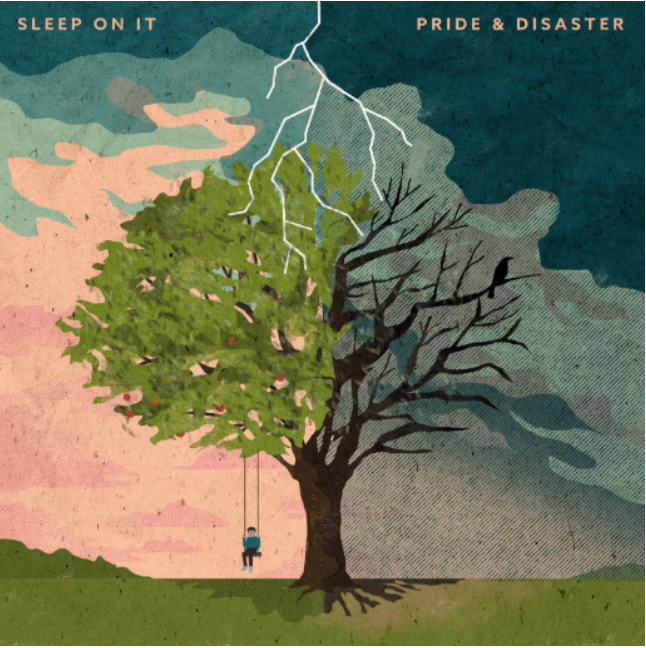 Tags Sleep On It

Caitlin Dunn is a Massachusetts based photographer who loves photographing concerts as well as events and lots of other things!
@@caitlindphoto
Previous We Want Pressure and You Should Too!
Next KAYZO releases new album Unleashed 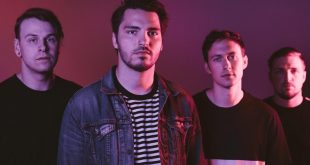 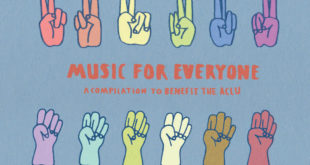 ACLU Benefit MUSIC FOR EVERYONE Out Now!