Home / News / New Media / We Want Pressure and You Should Too! 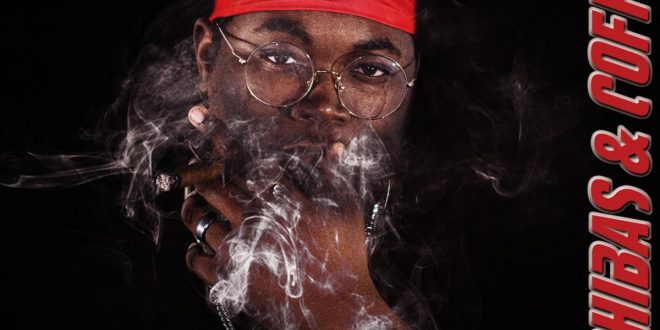 We Want Pressure and You Should Too!

The BassmENT Studios is thrilled to announce the release of the debut album from Biig Juan Cohibas & Coffee available everywhere as of July 26,2019

Cohibas & Coffee is a hip-hop/rap album with a high energy and aggressive tone. The album was executive produced by French producer Driksay Beats. Biig Juan has been building the sound and feel for the album since the summer of 2018. Cohibas & Coffee showcases multiple layers of Biig Juan’s personality. Highlighting his humor, aggression, attitude, and ambition. He kicked off the hype for the album by dropping his single “Dumb” featuring Ju Luxury on Feb 1,2019. He followed up with the release of his single “New Drip” featuring Riixh with a corresponding music video on Jun 9,2019. On the release date of the album Biig Juan surprised his fans with the release of a music video to one of the more popular tracks on the album “Pressure”.

Biig Juan is the CEO of The BassmENT Studios. He also acts as the head audio engineer. Biig Juan recorded, mixed, and mastered the album by himself.

“It won’t make me famous but it will lay the foundation.” – Biig Juan

“The best combination of all of his skills” – Anon

“The proudest I’ve ever been about a project.” – Biig Juan

Stephen Vicino is the founder of MusicExistence.com. He created this site to give talented musicians a voice and a way to be discovered.
@@svicino
Previous Matt Corby and Tash Sultana share video for “Talk It Out”
Next Sleep On It share new song and music video for “Hold Your Breath”