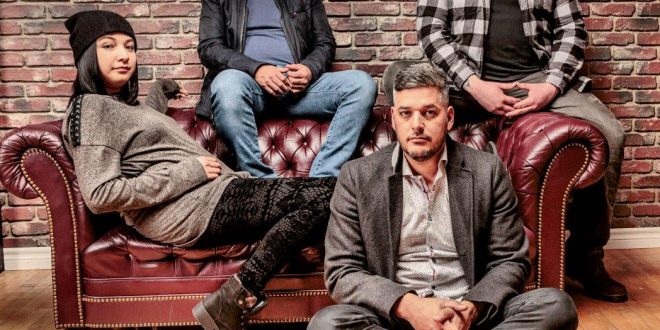 “Heart of Gold” Sees Midnight Shine Getting Back To Their Roots 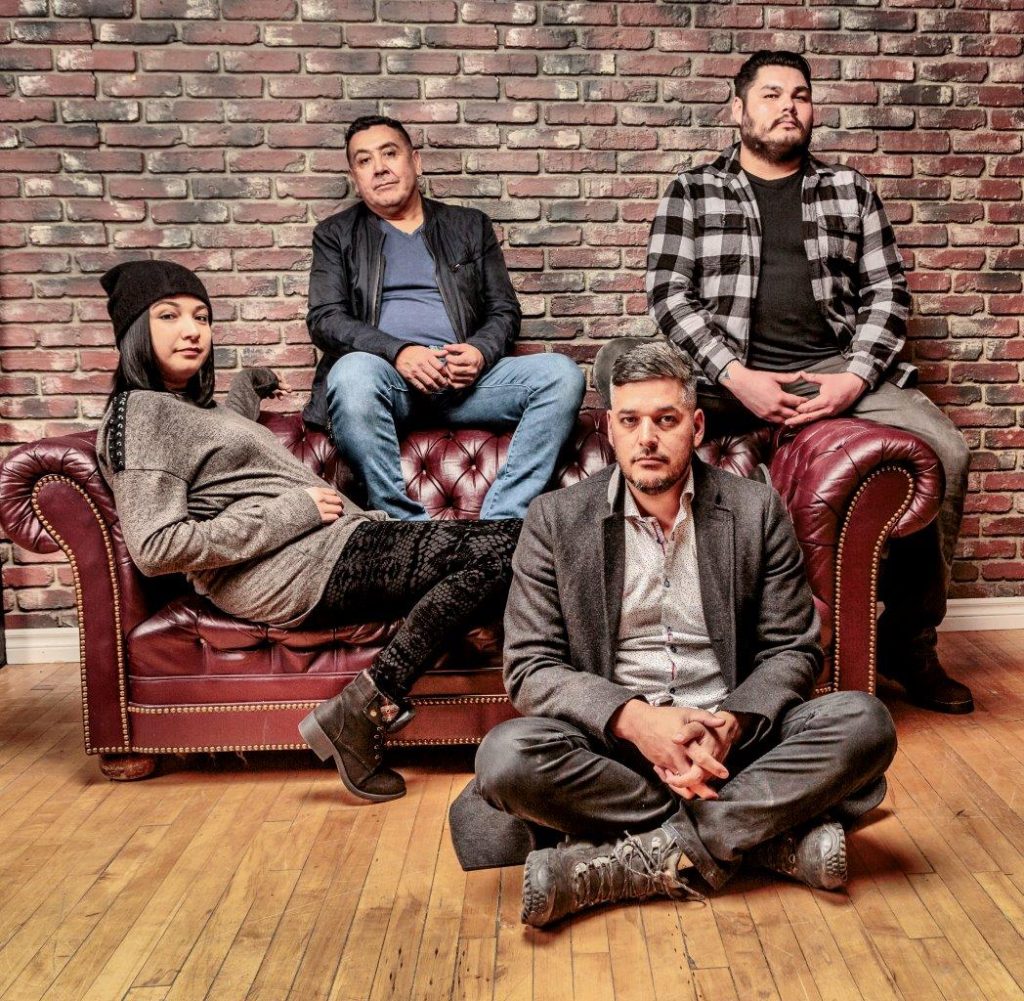 Released last January to a positive reception from the Canadian press and certain outlets in the United States, “Heart of Gold” sees Midnight Shine getting back to their roots in more ways than one. On the one hand, the song itself is a tribute to one of their biggest influences, and fittingly sports a classic rock sound that is reformatted around the band’s contemporary style. On the other, it’s an open invitation for listeners to embrace Midnight Shine’s Mushkegowuk Cree heritage through a lens that acts as a bridge from one culture to another; the music, and message, of Mr. Neil Young.

Unlike the original version of “Heart of Gold,” I don’t feel any melancholy in the string play here. Instead, most all of the emotion in this song is generated via the vocal track, which wisps through the ominous bassline like a summer breeze and finds its way into our hearts even at moderate volumes. The music video for the track is also more joyous in tone than it is elegiac, which to some diehard Neil Young disciples might come across as a bit complacent in terms of the narrative in the lyrics from a poetic standpoint. The way I read the subtext in the video was more in the same breath that I would any recorded homage; it doesn’t sound wholly original, but then again, no cover is really supposed to.

Midnight Shine continue to surprise us with their creativity in this new single and the music video that it’s spawned, and while this has been a really thrilling year for critics reviewing original music from a bevy of bands across the pop music spectrum, I would suggest that this cover – and more pressingly, the message that it presents about music being a means of understanding where words have consistently failed us – is actually a little more inspired than some of its commercial competitors. This is a band to keep your eye on, but that’s something that most critics could have told you.