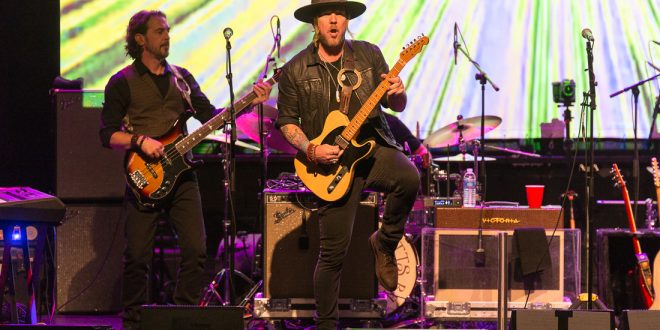 The Allman Betts Band kicked off their first tour in late March. And needless to say, it’s been nothing short of a complete hit. The tour has gone all up and down the east coast, selling out 12 of the first 18 shows. Future shows are selling out daily. The sons of Gregg Allman (Devon Allman) and Dickey Betts (Duane Betts) created The Allman Betts Band. Other members of the all star lineup include Berry Oakley Jr. on bass (son of original Allman Brother bassists Berry Oakley), Johnny Stachela (slide guitar), John Gity (Hammond B3) and dual percussionists (R. Scott Bryan and John Lum).

The audience in Newton, NJ on Friday night was treated to a mix of original material and covers of Allman Brothers Band classics. The crowd erupted when Duane Betts played the first few chords of Blue Sky. The band also played an incredibly emotional cover of Prince’s Purple Rain. It was slam packed show filled with over two hours of mind blowing music. I left the show in utter shock, asking myself what I just witnessed. This is the start of something special. You can’t miss the Allman Betts Band if they come to your area.

Resident Music and Photography addict from Northern, New Jersey.. USA. Got into both music and photography at a young age.. it's been history since!
@billtnj
Previous 10 All Time Best Songs of Rolling Stones
Next Motionless in White return with new album “Disguise” 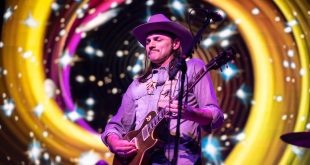 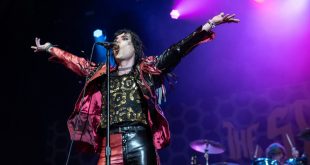 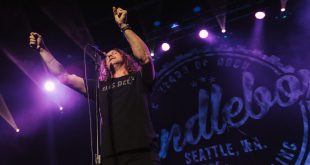