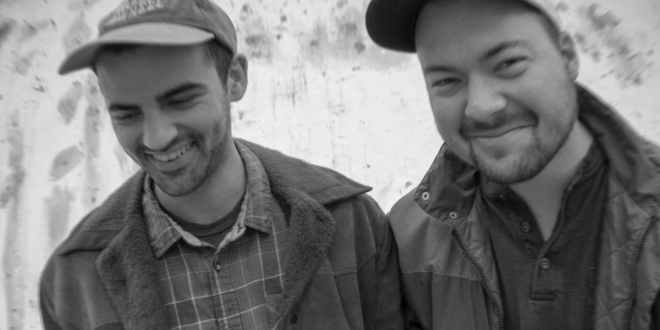 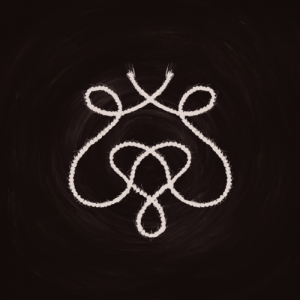 Owen-Glass is an emerging duo from the Piney Woods of East Texas. Having just formed in 2017, the core of singer-songwriter Kelly Wayne Conley and guitar prodigy Cole Humphrey contends amidst the plethoric stature of contemporary indie music. Their debut single, “Here it Comes,” released a year later, would become a prime example of the band’s stylistic scope, incorporating various classic, jam, and experimental rock influences.

Now, the band refines that stylistic approach with their new single, “Saint,” which will be included on their debut album, The Rope & The Rabbit, out May 10th. From a previously bluesy and somber waltz, this song follows up the tone with a driving, perhaps upbeat jazz groove. Right away, I appreciate how well Conley’s reverb-tinged, whispering vocals blend with the general involvement. The guitars, as they progress throughout the song, have an interesting feel about them. They’re slightly overdriven, but not overpowering, and complemented by balanced acoustics. Toward the halfway point, the organ adds a nice early 70s feel to the openness of the atmosphere. All these elements work together in conveying the song’s thematic stance, which seems to shift between two emotive extremes – being higher than life, and then on the verge of a breakdown (picture being enveloped in white clouds, while at the same time gradually constricted by rope). Considering that this level of nuance is what currently defines Owen-Glass’s single output, I’m already looking forward to hearing how their ideas would translate in their upcoming album.

Pre-order The Rope & The Rabbit

I come from a family who is passionate about all things music. I learned to sing at an early age, and by 13, had my very own Fender Strat guitar. I tried my hardest at learning all that I could. Because I was born with cerebral palsy, I had to teach myself an adaptive playing style. I learned to write and record my own music, despite these difficulties. In college, I started making great use of my writing abilities by reviewing music, as well as copy editing. I guess it's best to stick with what you know, while welcoming a fair challenge at the same time.
Previous Fans Nominate Fitzsimon And Brogan (FaB) in The 17th Annual Independent Music Awards
Next doubleVee – Songs For Birds and Bats