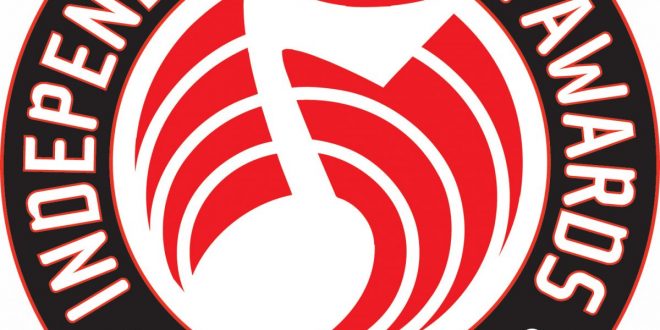 Pop Songwriting Duo and iTunes chart-toppers Fitzsimon and Brogan (FaB) were named by Music Resource Group (MRG) today as a Fan-Selected Nominee for “Girl In a Gilded Cage” as Best Indie/Rock Song in The 17th annual Independent Music Awards (The IMAs), the influential awards program for independent artists and releases. Innovative self-released and indie label projects – in all styles and mediums were nominated by fans and industry panelists in 103 Album, Song, EP, Music Producer, Music Video and Design categories that were culled from thousands of submissions worldwide.

FaB was selected as one of this year’s fan-chosen Vox Pop Nominees during online voting at The IMA site. Up to one fan favorite in each Song and Short Form Video category is nominated and moves on to final judging rounds.

For a full list of nominees, please visit https://independentmusicawards.com/17th-independent-music-awards-nominees/.

The winning projects will be selected by judging panels of top recording artists including: Tom Waits, Lee Ann Womack, Robert Smith, Boyce Avenue, Martha Wash, Ben Lovett and Todd Rundgren, among many others; and influential press and talent buyers from the Americas, Europe and Pacific Rim.

Voting on The IMA site for the fan-selected Songs and Short Form Videos runs from April 10th – May 24th at https://fans.independentmusicawards.com/.

The year’s best self-released and indie label projects will be announced June 22nd from the Symphony Space stage during The IMAs Indie Konference in New York City. Now in its third year, the annual conference for Artists, Artivists and Artistpreneurs draws hundreds of top-ranked creatives from around the globe for awards, performances, workshops and networking events. Honors will be presented in between performances by nominated artists.

IMA winners will be promoted to millions of music fans via online & broadcast promotions, performance and distribution opportunities. Details and complete list of Nominees and Judges available at: https://independentmusicawards.com/

Artistry. Diversity. Excellence.
Now in its 18th year, The Independent Music Awards – produced by Music Resource Group – honor the year’s most exceptional and artistically daring music projects from self-released and indie label talent from around the globe.

Program winners and nominees are extraordinary artists at every stage of their careers. Previous honorees include Amy Lee, Killer Mike, Valerie June, Meghan Trainor, Passenger, RuPaul, Jackson Browne, Team Me, Radio Radio, …And You Will Know Us by the Trail of Dead, Girl in a Coma, Masta Ace, Pokey LaFarge, Nik West, The Mud Howlers, The Apples in stereo, fun., and JD McPherson among many others.

Submissions for The 18th annual Independent Music Awards will be open in the summer of 2019. Details available at https://www.independentmusicawards.com/.