Home / News / Arakini invite you onboard the Party Bus 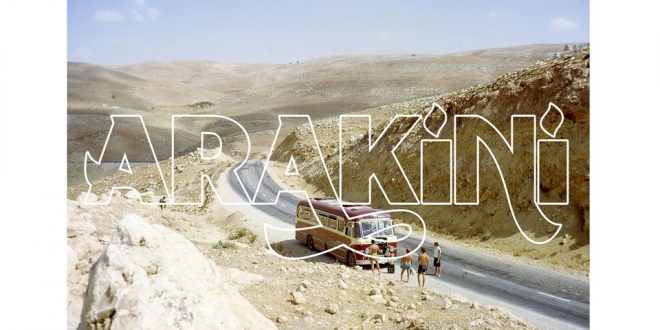 Arakini invite you onboard the Party Bus

Arakini is Oli Chang’s high school rock band who have now reformed in Bali, Indonesia. Originally called Arachne then finally called Monokini the band has reformed in the cultural center of Ubud, Bali.

Oli Chang is also known as one half of the celebrated dream pop band called High Highs.

Recently Oli has been living between New York and Bali and has reconnected with the original members of his high school band. They themselves have also been on interesting journeys leading them back to life in Bali. Luke Janssen (vocals) founded and sold a 300+ person tech company called Tigerspike and became the world whistling champion (2009), Matt Knight (Guitars) is a digital nomad doing creative for large agencies around the world and Jo Lamont (Guitars) is recording and preserving the last surviving indigenous music from remote parts of south east Asia. Jo Lamont was also the other half of Oli Chang’s electronic music duo in the 00’s known as UBin.

What began as old friends rocking out in a tropical garage studio turned into this 7 song Album called Party Bus. The lead track was picked up by Papa Johns Pizza to be the featured track in their UK commercial campaign, which launched during last weeks England Vs Czech Republic game. 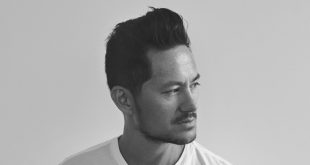 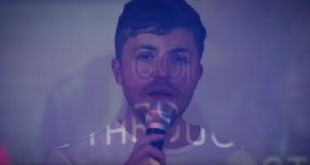