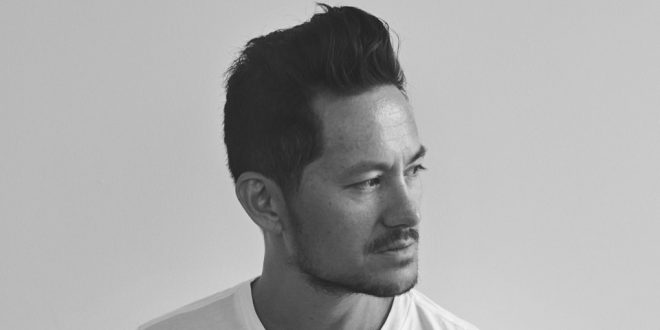 Animal Feelings is New York-based artist Oli Chang’s latest musical experiment.  Highly collaborative in spirit, over the past few years Oli Chang has flirted with disco and ambient pop, but with Animal Feelings he returns to his neoclassical roots.

After spending most of his childhood in South East Asia, Oli Chang was constantly surrounded by the vibrant music of Java, Bali, Bangladesh, Pakistan and India. Then as a high School student in Singapore he discovered the 20th century minimalism of Phillip Glass and Steve Reich. Throughout his musical career Chang has been referencing these influences in his work but ‘Film Studies’ has been the purest reduction of his childhood influences to date.

These pieces were written in fall of 2018 in NYC and set the tone for where Chang plans to explore musically over the next few years under his moniker Animal Feelings.

The first single to be taken from ‘Film Studies’ Volume 1 is a cover of the Terence Trent D’arby classic ‘Sign Your Name’.  Detailing why he chose to cover this song, Oli explains, “Ever since I had my first kiss to this song it’s been haunting me. It’s like how a nostalgic perfume brings memories flooding back. It was a cool night during a wet summer in Dhaka, Bangladesh in the early 90s and I was slow dancing with Amy Lawrence (not her real name) from Atlanta, Georgia (true). We were both students at the American International School and this was a chaperoned birthday party. I was so nervous I felt like I was about to fall off a cliff! 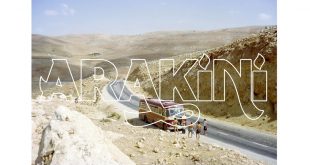 Arakini invite you onboard the Party Bus