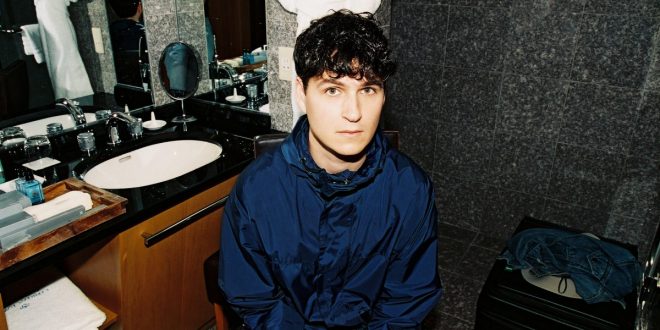 Vampire Weekend hit us with a double dose of new music

As promised by the band’s own Ezra Koenig, Vampire Weekend have now released two more brand new songs in advance of their upcoming fourth album, Father of the Bride (Columbia Records): “Sunflower” and “Big Blue.”

Both tracks were featured as Zane Lowe’s World Record on Beats 1 on Apple Music on Wednesday, “Big Blue” clocks in at under two minutes and was produced by Ariel Rechtshaid, Ezra Koenig and DJ Dahi. “Sunflower” was produced by Rechtshaid and Koenig and features Steve Lacy of The Internet.

In other news, Vampire Weekend have now confirmed a May 3rd release date for Father of the Bride, the highly anticipated follow up to the Grammy-winning Modern Vampires of the City. Pre Orders are available now across digital platforms. For physical pre-order, including CD, cassette, standard black vinyl, and exclusively limited edition orange vinyl, click here.