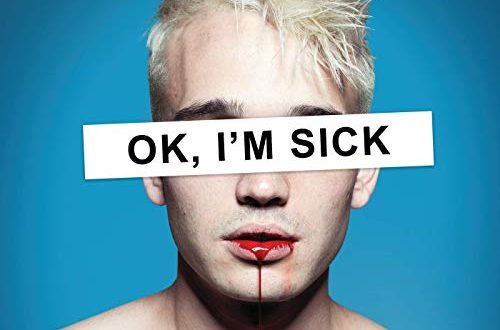 A review on OK, I’m Sick, the debut full album from California’s Badflower.

Check out music videos from OK, I’m Sick below.

Overall, OK I’m Sick is a great debut from a band who will be admired for several different qualities. Whether it’s not holding back on subject matter, music hooks or just how much fun it some of this music is to hear, Badflower have something for just about everyone. Here’s hoping this is the start of something big for a band who makes their own rules.

I am an album reviewer, band interviewer, concert photographer. At least once a week I review a new album in the rock genre the week it comes out (anything from alternative to metal). Check out my site at www.rockedreviews.net and my twitter feed @rockedreviews"
@http://www.twitter.com/rockedreviews
Previous Can music help us to heal?
Next Pocket of Lollipops’ Release “Face Value” 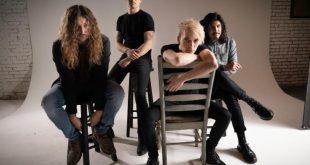 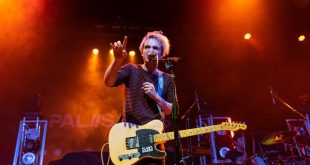