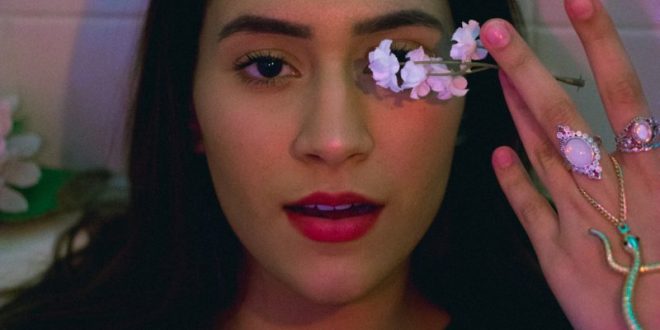 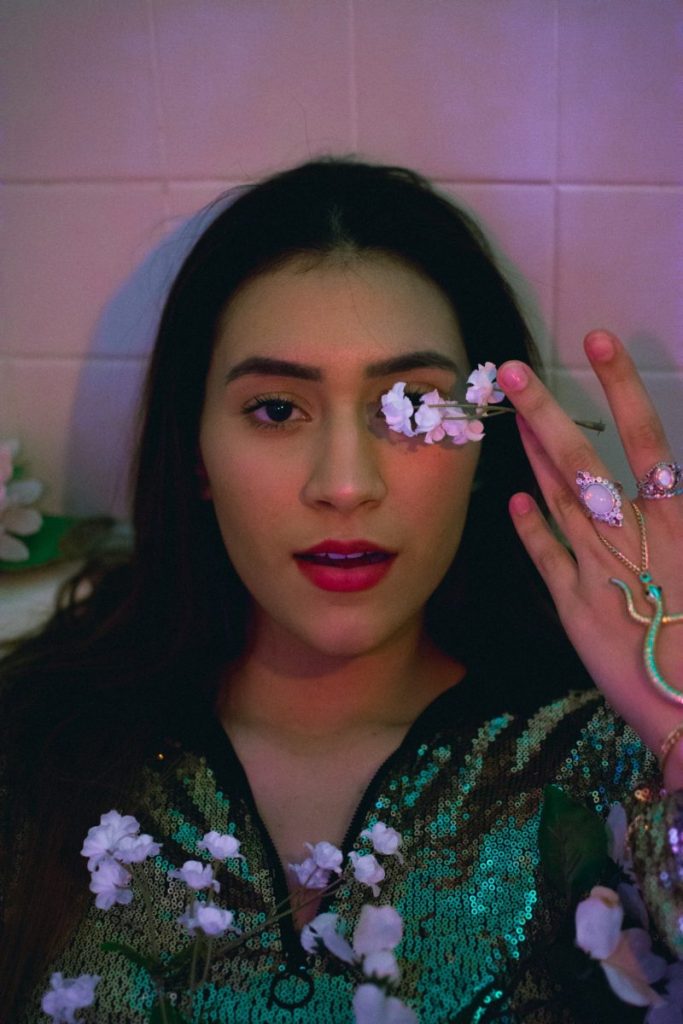 I found this one quite enjoyable from the first hearing. Ashley Delima’s earlier single “Stay in America” deeply impressed me with her bold stand on topical matters and the personal stakes for her in that performance as the children of illegal immigrants underscored her willingness to pursue the highest possible stakes, but she puts her heart equally on the line with her newest single “Cigarette”. It’s a magnificent effort from the first with its scratchy record sound opening the track, the lyrical acoustic guitar lines immediately worming their way into memory, and the subtle live and electronic instrumental sounds accompanying her vocal along the way. Working once again with respected producer Marc Swersky, Ashley Delima has pushed the envelope into a whole new place and you will be hard pressed to not respond to the song’s charms.

The song goes a little under four minutes long, but I think we could have easily taken another minute of this track without feeling like it is too much. I definitely didn’t want it to end. She’s joined by hip hop talent $tandard on the song, though he doesn’t enter the track until its second half, and their interplay has considerable value even within the confines of a recording studio without ever overwhelming listeners. The song is a conversation of sorts between two opposing sides in a toxic relationship and Delima frames her side with lyrical grace that has an even literary flavor while $tandard’s lines are filled with the same unique near-poetic sophistication.

The transitions are flawless. We are carried from one passage to the next on a smooth glide that never risks losing us along the way and the musicians working to realize this song’s potential are more than up to the challenge. There’s never any sense of it being forced – instead, the song has a natural evolution, each piece locking into the next, and Swersky’s sonic acumen has a keen-eared sense of how to frame everything we hear. Despite the deep emotion and substance defining the song, it is never an exhausting experience – quite the contrary. Instead, it is exhilarating to hear a young artist so clearly possessed with the spark of greatness and exploring it with unbridled courage.

It is decidedly adult material, but never in a prurient way. Instead, “Cigarette” examines its aforementioned theme with more than a little sympathy for every side and this well rounded vision for what it wants to say produced a feeling of identification in me – suggestively autobiographical material can often risk obscurity, too isolated in the performer’s own specific experiences, but Delima and her co-writers Swersky and Brielle Brown, make this an instantly identifiable voyage for anyone who has experienced the perils of love gone wrong, even twisted. The video brings these elements to the fore, as well, with its vivid imagery while never doing anything less than serving the song. Ashley Delima is set to release her upcoming EP Young & Unafraid and I can only assume, due to its merits, that “Cigarette” is one of its premier numbers. If the upcoming 2019 release is its equal or better, we are poised to experience one of the more important debuts in recent memory.