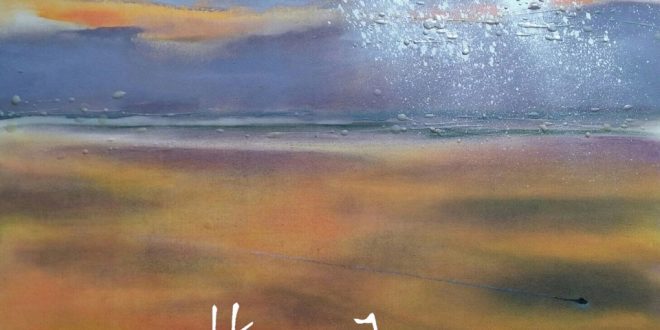 Bobby and Laurent met at Secondary School, playing their first show together aged 14. The duo continued to write and perform into their early twenties before Paul and Connor joined in 2014 to expand on the band’s acoustic arrangements.

May 27 – The Hope Festival, Hastings