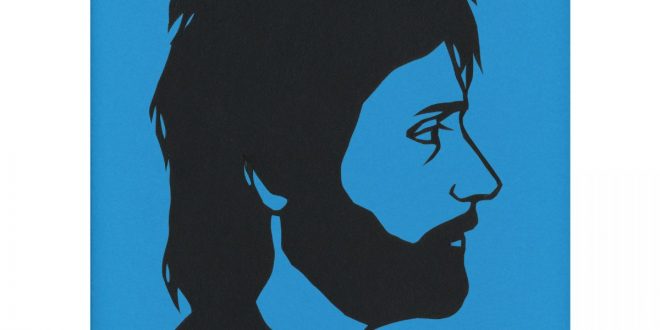 Beating Drum announce the release of a beautiful Gnut vinyl

First in the series is the EP from the fabulous Napolitan songwriter Gnut. His 4 track EP will be released on APRIL 21st.  One of the finest young contemporary Italian singer-songwriters. Gnut has released several albums in Italy, including the 2009 Rumore della Luce, produced by Piers Faccini but until now his beautiful songwriting has not been heard outside of his homeland. These four new songs were written in his Napoletano dialect and they were recorded at the end of 2017 in Faccini’s studio near his home in the Cevennes.

GNUT is the voice of Claudio Domestico, one of today’s finest young Italian singer-songwriters.

Gnut has released several albums in Italy since his debut in 2008 but despite his growing reputation in Italy, his exquisite songwriting has not been heard outside of his homeland until now.

The streets of Naples have resounded in song for centuries but only recently can one find, as with Gnut’s distinctive anti crooner like voice, an artist who is as familiar with the great tradition of song from Naples as he is with say, Elliot Smith or Bon Iver.

Staking a claim for a place in the canon of Neapolitan cantautore whilst adding his own unique and contemporary twist, these four songs combine tradition with modernity. Mandolins converse with tremolo guitars, the skins ofTarantella frame drums blend to occasional  back beats and layered backing vocals soar in Faccini’s arrangements of Gnut’s songs.

These four songs written in Napoletano dialect with the poet Alessio Sollo and recorded at the end of 2017 in Piers Faccini’s studio in France are not just tales of love, betrayal and serenade but ones that hint at the darker underbelly that fascinates people the world over with the city of Naples. His songs are the contemporary twist on nostalgic picture postcards from the city but this time, with bite and grit. In Naples, the city of singers, Gnut is its newest, darkest star!

With Hear My Voice, Beating Drum,  the label run by Piers Faccini aims to give a platform to a select group of new and exciting artists the label encounters, carrying the torch for an eclectic and innovative 21st century form of world folk songwriting.

Beating Drum is known for releasing Piers Faccini’s solo albums as well his frequent side projects like his duo with the American singer Dawn Landes but the label has also put out solo albums and eps by two contemporary female voices, the Swedish singer-songwriter Jenny Lysander as well as the French-Algerian project Yelli Yelli. 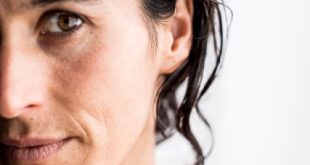