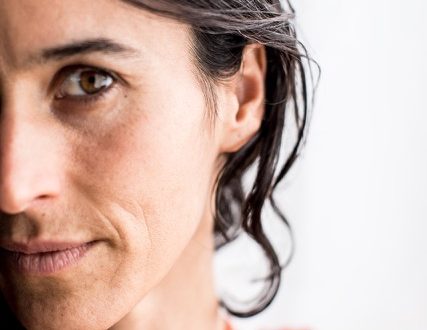 BEATING DRUM record presents HEAR MY VOICE – a new collection of recordings produced by Piers Faccini and released in limited edition 12” vinyl.  The latest release in the series comes from Tui Mamaki.

Beating Drum aims to carry the torch for an eclectic and innovative 21st century form of songwriting. Behind every beautiful song lies an original story and with this new series, the label aims to champion the cause of some of today’s exciting new voices.

For Hear My Voice, the label aims to give a platform to a select group of new and exciting artists the label encounters. Each Ep, beautifully conceived by house designer Uncle O will feature a portrait of the artist drawn by Piers Faccini. The first releases will feature three distinct voices, Tui Mamaki, Gnut and Horsedreamer.

Having released the Gnut EP last month, this month they’ll released the second EP in the series from Tui Mamaki.

Born and raised in New Zealand,  she ended up more recently, living and studying music in Bulgaria, having fallen in love as a young child with their traditional folk singing. Tui Mamaki is above all a vocal explorer and her passion for the voice has led her to travel to the Basque country, India and the Balkans to study traditional vocal techniques. Her four beautiful songs combine the odd meters and musical styles of traditional Bulgarian music with the English of her native New Zealand.

Hers is a unique form of songwriting in today’s folk canon given the eclectic assemblage of influences she manages to combine in her songs.  On paper it shouldn’t work but with her haunting voice coupled with Faccini’s production, the odd meters and eclectic arrangements perfectly add up. The four songs shimmer with unusual instrumentation, there are the pulsing Moroccan guembris and mandoles played by Algerian Malik Ziad, minimalist percussion in the form of a Persian Zarb played by Australian Tunji Beier while delicate tapestries of slide guitars, dulcimers and harmoniums by Piers Faccini flow in out of Mamaki’s confessional lyrics and haunting voice.

Find out more about the ‘Hear My Voice’ EPs here > http://www.beatingdrumrecords.com 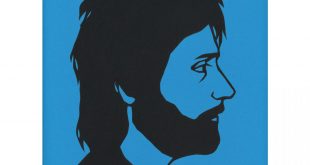 Beating Drum announce the release of a beautiful Gnut vinyl 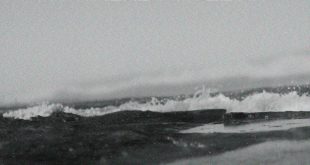