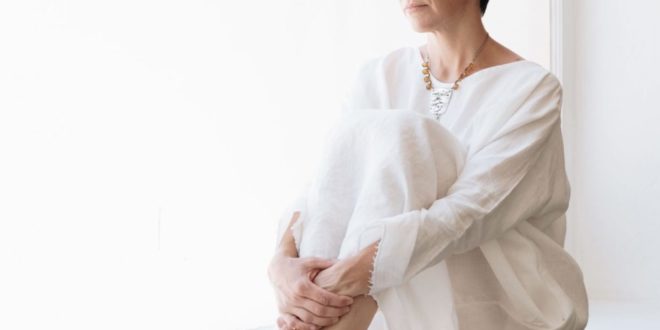 On the heels of the release of her solo album Dearest Everybody, Inara George has released the music video for “A Bridge.” Directed by Jeremy Cohen, “A Bridge” offers behind-the-scenes insight into Inara’s show rehearsals and provides glimpses of her perfecting the entirely acapella song’s five-part harmonies with her touring band. The track’s vocals take center stage and invite viewers to experience “A Bridge” as if they had personally been invited to a live performance.

“This is a video that was made by Jeremy Cohen from footage of live shows and rehearsals that my band and I played before the official release of Dearest Everybody,” explains Inara. “The material seemed so personal that I felt like I wanted to explore it in a more private way with friends, family, and longtime fans as my audience. This song, “A Bridge,” is especially exposed because it’s a cappella. But we figured out how to sing it live, and it has become one of my favorite moments in the show. Not to get too sentimental, but it can at times feel very spiritual.”

Dearest Everybody – out now – was produced by Mike Andrews and is Inara’s first solo album since Accidental Experimental, released in 2009. A collection of deeply personal songs never originally intended for release, Dearest Everybody is a departure from Inara’s work with The Bird and the Bee, her project with GRAMMY-winning producer and instrumentalist Greg Kurstin. Dearest Everybody traverses the line between joy and sorrow, exploring love, loss, and grief in all of its various forms.

In addition to her own releases, Inara George has appeared as a guest vocalist on the Foo Fighter’s “Dirty Water” and Superfruit’s “Everything,” which she co-wrote for their debut album Future Friends. Having recently completed a string of tour dates, Inara will appear at Mountain Stage next month with Lee Ann Womack, James McMurtry, John Moreland and The Low Anthem. 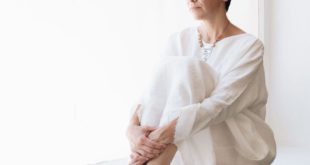