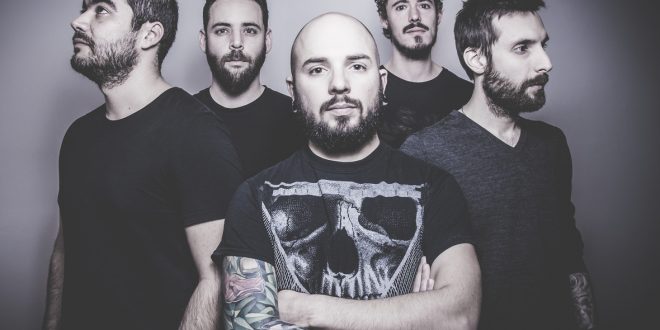 “We are very excited for everyone to finally see the music video for our first single of our new EP, “Aftermath”, says guitarist, Nicolas Reignier.

With the new album, the band brings their beliefs to the table in the new album which speaks of the many problems we see today including global warming, animal cruelty and much more. 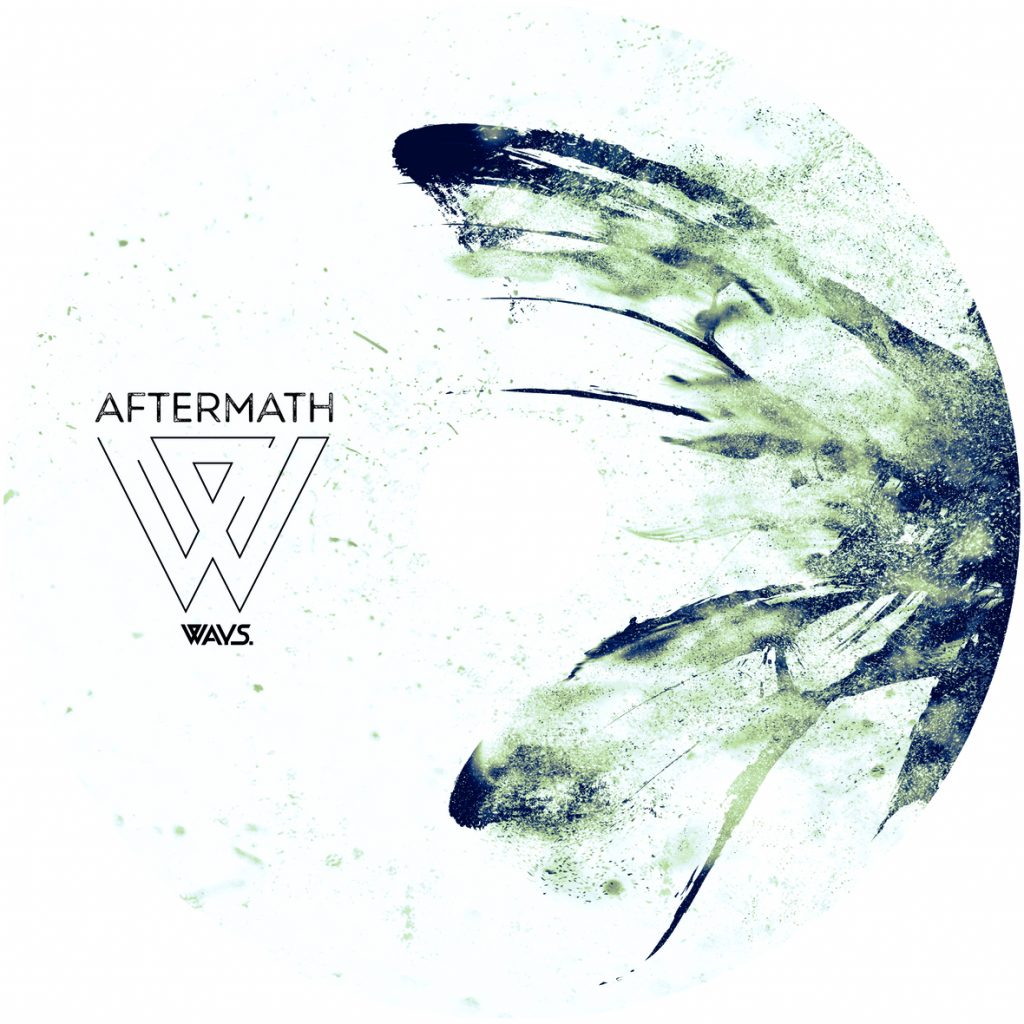 Reignier continues, “The single titled, “Death Row” and was written by us when we were going through a time where we felt the emergency of the situation of animals life. We wanted to write something that spoke exactly how we felt. This song is about fur and, by consequences, about animals mistreatment. We don’t understand why a lot of animals are kill for their fur… Most people of the world don’t need fur for protect to the cold, we have a lot of alternative clothes for that. This just for fashion and is cruel.”

Check out “Death Row” below. 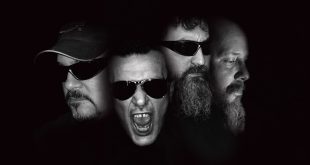 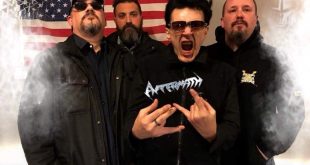 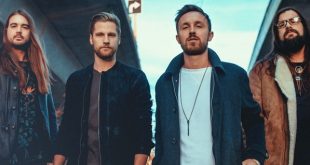