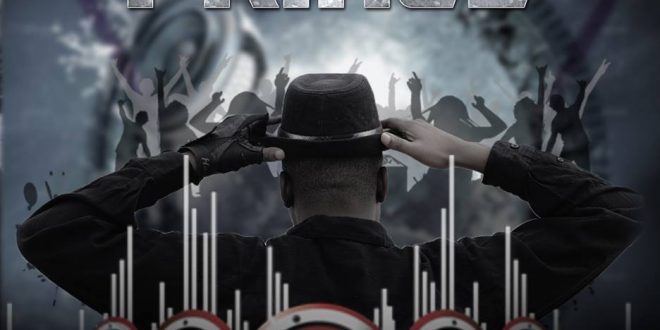 ONE DAY AT A TIME is a single written by Trey Willis A.K.A TR3Y TR3Y and was inspired by REAL life events and most importantly a motivational record for anyone going through moment of self-doubts, or just feels as if all isn’t going as planned. Tr3y Tr3y encourages you to remain positive and take it day by day. What better way to express those feelings than on a record? TR3Y TR3Y hopes this song inspires, displays a metaphorical way to instill a sense of possibility in anyone with a real dream, no matter the topic. TR3Y TR3Y became affiliated with MegaSonic Beats and Companies, LLC since 2010 and has a young catalogue online to prove it and definitely show growth from his first single to now 4th. His mentor/Producer and manager Alex King Solo-man will tell you how loyal he has been and of course cannot wait for the world to hear his full EP.
TR3Y TR3Y is an avid advocate of global warming and is ready to donate 30% of his record sales to the GREENPEACE fund to fight global warming. Therefore, by purchasing this song, you as well will be participating to fight and help increase public awareness about this serious matter that is impacting our futures.

Stephen Vicino is the founder of MusicExistence.com. He created this site to give talented musicians a voice and a way to be discovered.
@@svicino
Previous Gallery: Of Mice & Men at The Gramercy Theatre in NYC 02/17/2018
Next French Quintet Ways Release “Death Row” Music Video