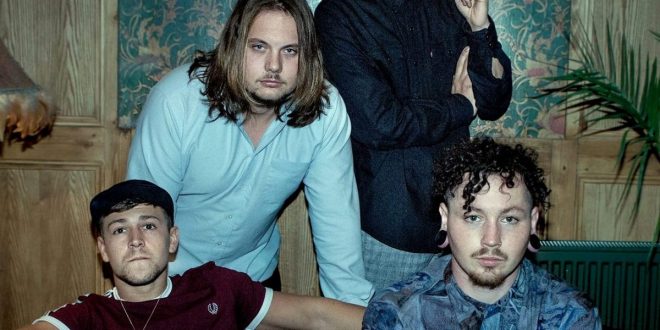 After the release of a trio of singles in 2017 which led to regular support from BBC Introducing Solent, online support from the likes of Clash Magazine and Gigslutz, and a huge show at the Indigo 02 supporting Razorlight, Gosport newcomers Arcade Hearts kick off their 2018 with the release of new single ‘Different Place’ on February 5th.  Combining upbeat, engaging indie-disco energy with soaring vocals, arresting hooks and a chorus that’ll engulf you for days, you can listen to ‘Different Place’ via the link below.

The band will also be appearing live at the below dates: